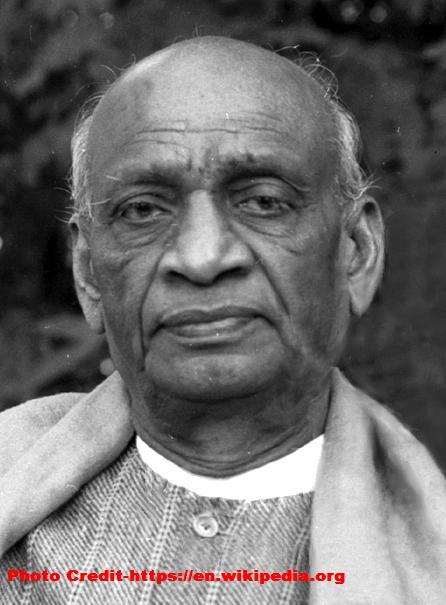 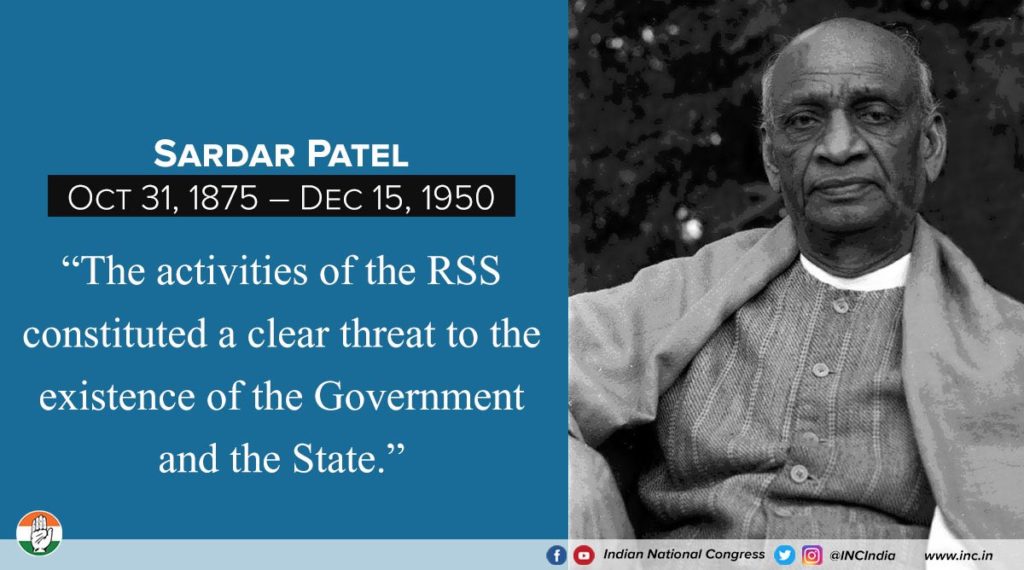 Vallabhbhai Jhaverbhai Patel who Popularly known as Sardar(Sardar is a Hindi Term that means a Born Leader) Patel  was one of a Prominent Freedom Fighter and Many Indian also believe him as the Iron Man of India due to his strong Mindset and decision for the unity and integrity of India during his period as Country’s 1st ever Deputy Prime Minister and Home Minister of India.

I, therefore decided to pay a hearty Homage on the Day of his ‘PUNYATITHI (The day he left this mortal world )’as 15th December as on this day in the year 1950  Sardar Patel’s soul did rest in peace. The Iron Man got born on 31st October 1875 and led the Freedom Movement on the Footsteps of Mahtama Gandhi. His valuable and watchful contribution People of India has been experienced during the Quit India Movement.

India after independence Central Leadership of India decided to keep the Man in Charge of Ministry of Home along with the position of Deputy Prime Minister of India. After independence his strong decision led warning to many Princely States to be united with the Union of India by circulating ultimatum to many Kings of the then period  made him alive even today for which Young India today remember him and his legacy as the Iron Man of India.