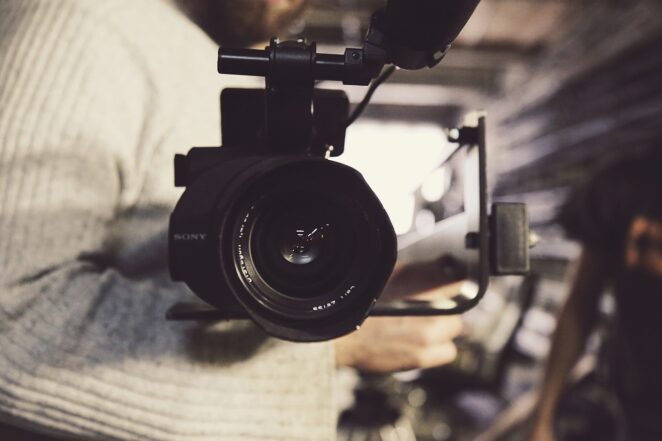 Animated video is indeed a very engaging instrument that will help you tell a story much more comprehensively. About sixty per cent of people are visual learners, and about ninety per cent of the information transmitted to the brain is purely visual. According to specialists, vision is the dominant sense, taking up fifty per cent of our brain’s resources. Plus, visual information is actually processed 60,000 times faster than text.

For the aforementioned reasons, lately there has been a shift towards more visual content on social media sites. Last year, the number of video updates per person has increased more than ninety per cent in the United States alone. Today, Facebook averages more than four billion video streams per day. There is also the effect in which images and photos are more likely to be remembered than simple words.

Here are some stats that will definitely make you want to use much more video in your marketing efforts:

If video contents are not part of your content marketing strategy, now is the time to start using them to promote your products or services.

With so many videos trying to get viewers’ attention, it is extremely hard for businesses to cut through all these noises. Another boring explainer video won’t do the trick. You actually need engagement, and an animated video can help you get it.

Most consumers do prefer video content to reading words. Consumer preference is leading to video explosion when it comes to content marketing. Nowadays video is used more for converting and for lead generation. Buyers simply don’t want to talk to salesmen. Bottom of the funnel is where animated videos can influence sales in later stages.

There has been a lot of experimenting to figure out what videos work in specific stages and situations. There are many different reasons why animation works much better than other types of visuals.

It keeps the viewer’s attention

Internet users generally have very short attention spans and will only spend a limited amount of time on an article or video. But animation actually evokes emotions that can resonate with the viewer. It might spark conversations and have the potential to make your audience want to follow a story. 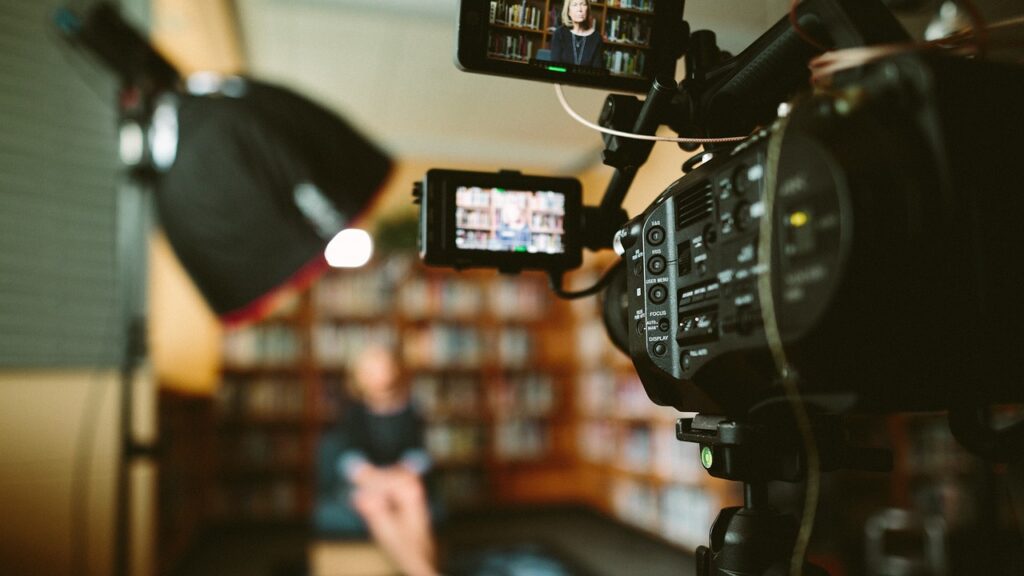 Nowadays we are all used to intrusive marketing ads, especially online. Often we can just see through all that white noise the ads create. However, animation is less known to be a marketing instrument. Thus, people are much more likely to pay attention to an animated video than to annoying traditional ads.

Animation can simplify rather complex topics

Animated contents can bring concepts to life that live videos or words can’t. Think about it for a second: you can actually make the characters talk all you want, travel in time or even fly. With animation, you can show how processes and mechanisms work.

Animation can bring memories back

Most people associate cartoons with great times of our childhood. Animation has the potential to make us nostalgic, and this is one of the most powerful emotions. According to recent studies, nostalgia has the extraordinary power to filter out negative emotions and even fight depression.

People want to be entertained, even when talking business or getting educated. The more entertaining your video, the more people will actually share it. Animation can add up to ten points to the entertainment factor.

One of the main advantages of using animation through animated video production for your social media platforms is that it is cheaper than live videos. Traditional video production would involve spending large amounts of money. Searching for actors, shooting and ultimately cutting the film. With animation, you just need a fraction of this huge effort to create the ideal animated explainer video.