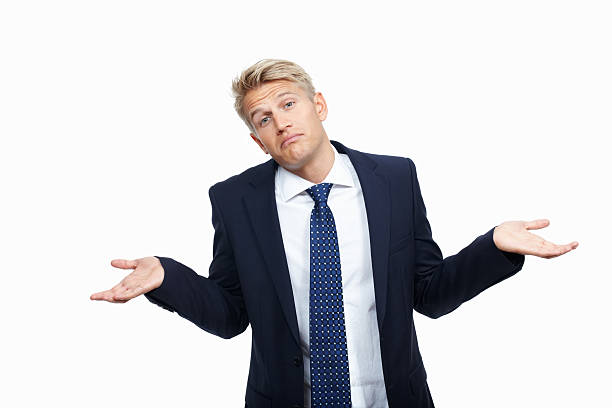 I met Bradley years ago.  Then again when he occupied a very high position. I was a bit surprised because I knew Bradley;  and the ‘legend’ around him didn’t match.

His staff was very deferential,  and a bit afraid of him. The various departments he dealt with had him as an icon.

Bradley never was rattled. No matter the pressure, no matter the importance, Bradley was always calm, and always found a solution.

We went to lunch and he told me his secret; he didn’t give a shyte.

Straight up.That’s what he said.

When he came into the department as a lower level manager he saw the pressure, the constant flurry of activity and how his bosses were always on edge.  He was in the job for the money and was not going a second over his working day. He was not going to miss or truncate his lunch break, and he noticed that there was never going to be a ‘finish line’.

While his bosses retired or left, and he moved up, he maintained his sense of shoulder shrug.  He reached the Senior position in seven years, and never made the job his centre.

He would arrive on time, go to his office, deal with was on his desk. His secretary did not allow him to be disturbed as he told her; “This is the schedule. Do NOT deviate.”

She was to put everything on his desk he needed to deal with now, which was self explanatory;  i.e. signatures on documents, phone calls he was to return.

When he completed those tasks, he would buzz her. She would then arrive with tasks which needed some explanation. She was to precise’ what the problem was. He would then make a decision.   After that anyone who needed to see him would make a request in which they stipulated the reason why they needed to see him.

Some he declined to see, giving instructions to the secretary as to what they were to do or not do. Others he would see. He had no small talk. It was all get to the point.

After that, he would go outside for a cigarette. 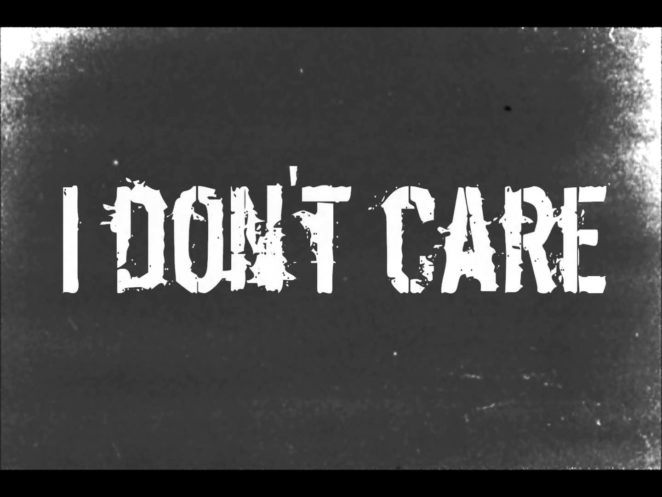 While he was outside for his selected fifteen minutes, newly completed documents, received phone calls, requests for meetings, were to be put on his desk.

When he returned he would deal with those items, then do whatever tasks were required until lunch. Then he would leave for one hour, return, and continue in this pattern until quitting time.

When Bradley decided to retire he was begged to remain another two years, which he did, then retired. He was a legend.

People would proclaim how Bradley never lost his temper.  How Bradley always knew what to do. How the office ran smoothly.

That is because Bradley never cared.