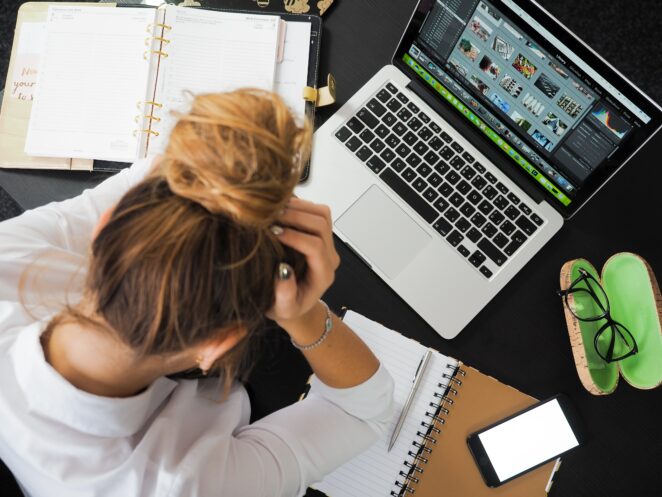 Imposter syndrome is an incredibly common phenomenon within the workplace, but it isn’t well known as an issue that affects most people at one point or another. In fact, according to this study, around 75% of both men and women do not know what imposter syndrome is, but nearly the same percentage report that they experience at least some of the symptoms.

Imposter syndrome is defined as the feeling that your success mostly comes down to luck rather than skill. Typically this means that you experience doubts about how much you deserve to be in your position and how well you are performing. Of course, we all feel insecure in the workplace sometimes, but imposter syndrome is a more regular pattern of thinking rather than the occasional doubt.

While imposter syndrome is a threat to everyone in some sense, recruiters are actually likely to experience real-world consequences of that self-doubt. A person who is responsible for finding reliable hires gets reflected on poorly if those hires don’t perform well. Imposter syndrome might sound like it would make people work harder but the fact is that self-doubt can be crippling and lead to poor performance.

Fortunately, there are some ways to counteract this thought pattern and recruiters are also well-placed to instate these practices.

1. Invest in thorough training for your employees.

Especially when people are new, it’s important to make sure that they are adjusting well and feeling as though they have an outlet to air concerns and get feedback they need to do well.

When you create success plans with clear benchmarks, new hires will be able to measure their own success and performance regularly, without having to wait for input from their employers. They won’t need to be told that they’re on the right track, they’ll be able to monitor that for themselves.

Everyone likes to hear that they are doing a good job! So make that a part of the company culture. Positive reinforcement helps with all kinds of insecurities. Something as simple as telling someone that they went above and beyond makes a huge difference in their overall state of mind.

Imposter syndrome is a major stressor in the workplace and there’s no reason for it to be! Performance issues are certainly a reason to be concerned, but if there’s no performance issue, then that anxiety does nothing but hold employees back. Being aware of the problem is the first step in making sure that your employees have everything they need to succeed.