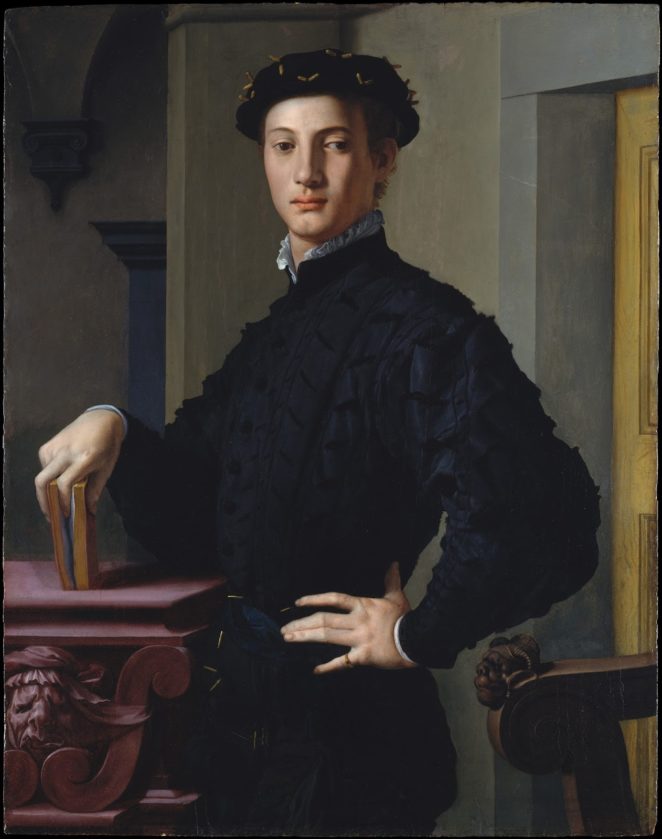 Ervin Markus knew, when he came to the interview that he was not the most qualified.  But he knew he was the ‘best’ candidate because he was aware of ‘how things went’.

His father wouldn’t be selling Ervin’s academic or professional qualities, he’d be pointing out that Ervin knew how to not see and not hear.

Dad had told him;  “It’s your’s”  even before he’d gone to the Interview and seen his ‘competition’.

If Ervin was another type of person he’d back away, because there were those who did not merely deserve the position, but would do the job far better than he could.

But Ervin was accustomed to how life rolled under a Kakistocracy, so knew that his resume, his interview  ran a poor second to to Daddy’s clout.