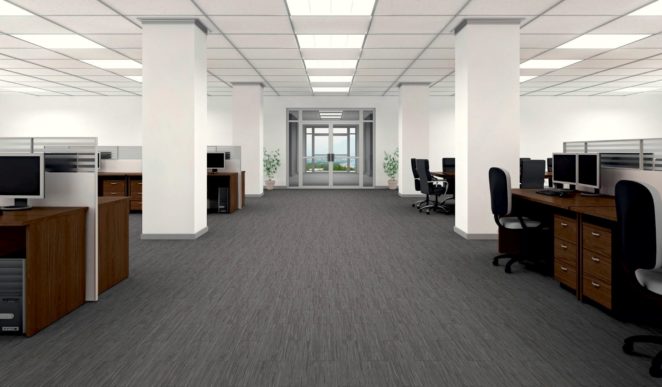 As our contracts neared completion,  we advised HR we would NOT be renewing.  No one begged us to stay.

Replacements were brought in, we showed them around.

To cover our tracks, we took our last ‘pay packets’  from those employees who had quit seven plus years ago. On the following Monday, we informed HR  they had just quit.

As a lot of people were quitting, the extra names caused no confusion.   The company was large, many people were new.  No one knew that this person, whose salary I collected every week, had walked off the job 364 Weeks ago.

That I had collected the envelope containing that cash 364 times was unknown to anyone but myself.

This fact is a kind of flare as to how badly the Boss from Hell and Mort Panludd managed the business.

Every single week, three hundred and sixty four times,  I took envelopes of cash in the name of other people.   People who had worked here.  People who had walked off the job after the first insult and never returned.  Their pay was counted and put in an envelope every Friday, and that envelope came to my area, and I took that envelope, (one of a number I took)  for Three Hundred and Sixty Four times,

And no one was aware.

The same ‘blindness’ we effected with failing equipment or leaky pipes, was endemic.  No one who worked there saw anything, no one said anything, because no one cared.