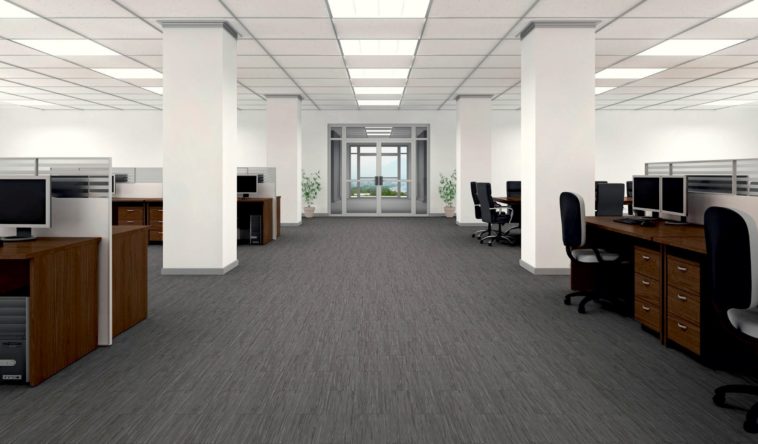 During the reign of the Boss from Hell,  we had learned to be silent.  Not to see dwindling stocks, failing equipment, just pass..

It wasn’t easy, but over time, we could walk into a bathroom, see a leaking pipe, then not see it, as we walked out.

We strove to stay out of the BfH’s eye, under his radar.

He’d demand something and we’d tell our associates that we would find it, then get lost for the rest of the day.  When the BfH would come to our section, he’d be told we were searching, and leave.

This  self preservation mode, which allowed us to survive the Boss from Hell,  was not dislodged under the new Chairman, Mort Panludd (whom we called ‘Pud’)

Although we had a number of strategies to protect us,  we didn’t need them.  Pud’s stupidity, his bone deep ignorance, his lies and attempts to obliterate his lies, made him blind and deaf to what was happening.

This made us hate being associated with the company even more than under Dic Tator.

As bad as the Boss From Hell, (whom I called Dic Tator) was,  he didn’t make the company a laughing stock, he didn’t humiliate himself in public.

Pud was the industry jackass.