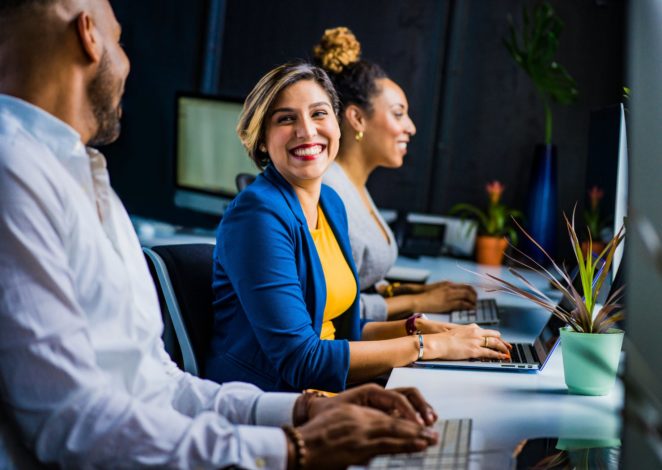 Whether you’re running a small local business or a massive, globally-present corporation, your business has a noticeable footprint in your community and the society as a whole. As such, it is hard for businesses to maintain a strictly for-profit model, despite what many business analysts might say or believe. As part of the community, and someone with the funds and the influence, it is only natural, then, to use that influence to better that community. And it is exactly this line of thinking that created corporate social responsibility (CSR).

With that being said, let’s take a look at what makes CSR so important in modern society, and a viable part of your business model.

What the People Have to Say

It is becoming harder and harder to notice that modern society is becoming increasingly sensitive to social and environmental issues. People are more and more becoming aware of problems that we face today, and are making an active stand to alleviate them. A company that conducts its business blind to these issues is likely to meet resistance with its customers, and may even take their business elsewhere.

To put this in perspective, numerous surveys have been conducted in recent years, and they consistently show that a vast majority of people are very likely to deny their patronage to businesses that don’t take an active stance in the community and have outright differing views on the same issues. Besides, a great percentage (above 60%) of people both expects and encourages businesses to take action and come up with solutions to social and environmental issues.

From this, it is clear that CSR and financial performance have a close relationship and that businesses that do not have an active CSR programme are considered very much out of touch with the modern world. Being socially conscious is, thus, not only beneficial to society as a whole but also falls in line with the traditional for-profit view of running a business.

There are several ways a company can engage in helping the community, and start tackling the issues in the modern society, but these can be organized in four groups: ethical labour practices, environmental efforts, volunteering and philanthropy.

When it comes to large corporations with a global presence, they’ll likely be operating in countries with different labour laws. It thus becomes very easy to abuse those laws and find loopholes that can lead to increased profit at the cost of the workers being treated unfairly. By enforcing ethical labour practices, a company benefits both its workers and garners positive reactions from the people in the countries that it operates in, which is certain to attract both customers, investors and talent.

Many countries have environmental policies in place to help reduce carbon footprint and preserve our planet, but the average consumer feels much strongly about such issues if the company they do business with spearheads the effort. By becoming an environmentally friendly business of their own volition and initiative, rather than being forced by the government, companies garner positive feelings in their customers, making the company all the more popular while also giving back to the community.

Volunteering is also a very viable CSR strategy. By offering volunteer work, companies are expressing their sincere interest in a social issue, and are unafraid to compromise their revenue in order to help. This also falls in line with philanthropic efforts of a company – many businesses, even local ones, are giving part of their earnings (usually around 10%) to charities and people in need.

One of the best ways for a company to give back to its community is to enter the National Disability Insurance Scheme. This government-funded programme was first legislated in 2013, but it will be in full effect nation-wide this year. This programme will help people with disabilities not only get the care they need, but it will also help find proper jobs. As for businesses, the NDIS will ensure that they get the appropriate funds from the government to make necessary adjustments to support and employ people with disabilities.

To enter NDIS, however, a company must undergo a strict NDIS registration process. There are two vital steps to this audit, and these steps will ensure that the company in question has all the necessary qualifications to support persons with disabilities. With that being said, the steps will also determine if your company will need a certification or a verification type of audit, with the certification being the stricter form, usually performed both by reviewing your documentation and featuring an on-site audit.

And that’s about it for why CSR is such an important part of running a business today. As you’ve seen, the benefits of corporate social responsibility are two-fold: not only are you helping alleviate active and pressing social issues, but you’re also garnering positive responses from the general, meaning they’re more likely than ever to do business with you, and recoup all the investments you’ve made to ensure the problem is addressed.