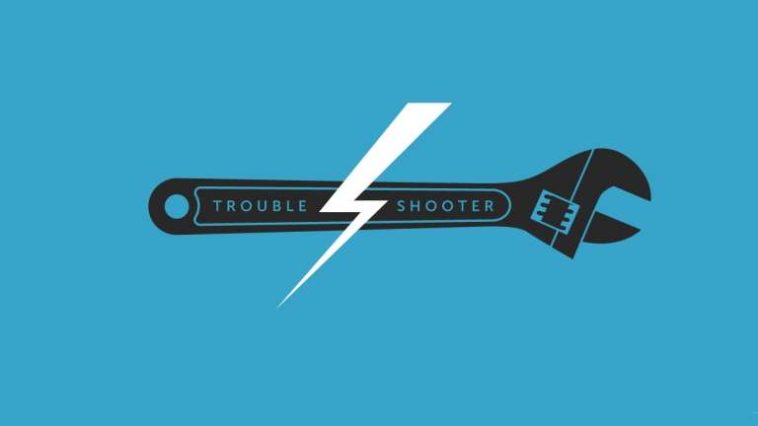 A boss may say, “I trust my workers,”  with a smug look on his or her face.

I never respond to that verbiage.   Anyone who makes such a statement is most likely the victim of various thefts.

Whether it is the employee unworking, (which I’ll describe in a later article)  being unconcerned,  disconnected, distracted,  or deliberate, only matters ex post facto.

The fact is, many employees don’t care about the business, all they care about is getting the salary.  Many hate their jobs, their bosses.

Hiring at the lowest level is usually the smug boss saying, “I only pay minimum wage..”  as if getting a ‘bargain.’

That minimum wage employee can close a business.

The worker who doesn’t want to lose his/her job is usually  ‘overpaid’.   Not grossly overpaid, and not automatically overpaid.

For example; C came to work and was paid minimum wage.  After two weeks, and a compliment, her salary was increased by 50%.    A few months later, she was receiving twice minimum wage.     C would not want to lose that job, because her increases were not tied to yearly increments but based on her work.

Hence, C was as committed to the business as her boss.