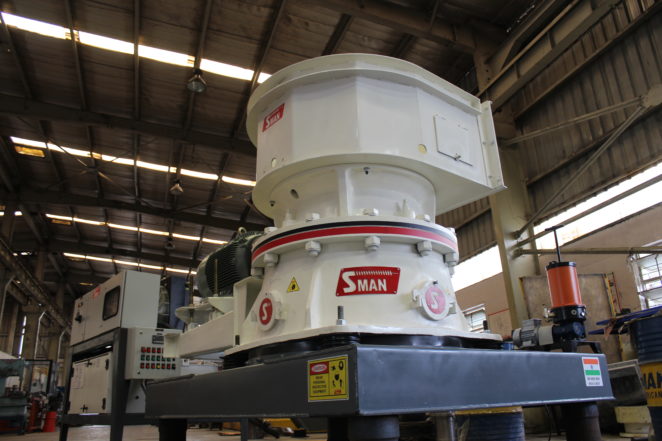 These machines are used majorly in the field of construction, metallurgy, chemical and silicate industry, mining, and road building. It’s a no-brainer that the both these machines, i.e. the jaw crusher and the cone crushers find their utility in the crushing process.

A layman is ought to use the names for these machines alternatively, but there are many differences between the two popular machines. Let us walk through a comparative analysis between the cone crusher and the jaw crusher. 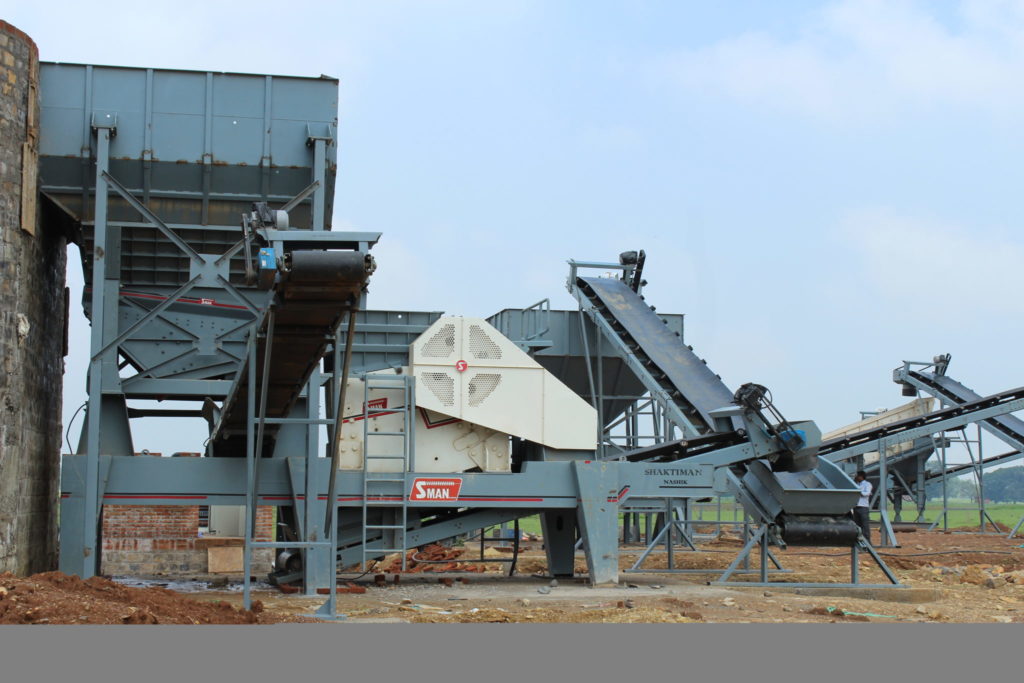 A Jaw crusher is made up of two jaws- the fixed one and the moving one. The machine is used to crush larger sized rocks in a motion resembling that of a nutcracker. The crushing process reduces the size of the stones. The chute that filters the rocks is built in such a way that it narrows towards the base. This helps in filtering the rocks and allows only a particular size of rocks to pass through.

A cone crusher’s components that is the fixed and the movable cones are similar to that of a jaw crusher. The major operational difference is that the cone crusher utilizes both the cones to grind ores and rocks into smaller pieces. The input is fed in between the two cones and the output is discharged from the discharge hole at the bottom of the cones.

A jaw crusher’s mechanism is very simple. The movable jaw drives the movable jaw plate while the fixed jaw does the reciprocating swinging motion. Thus the material gets crushed easily.

A cone crusher, on the other hand, operated on the principle of rotating oscillatory motion. The pressure on the stones acts when in between the two cones. The two cones do the eccentric swinging movement and produce a force strong enough to crush the hard rocks. The bending force, shearing force and friction force result into a strong force which ultimately breaks the rocks.

A Jaw crusher is used for the purpose of primary crushing. Thus the stones fed as input are of a large size. A jaw crusher is able to crush a material in the range of 125 mm to 1500 mm. 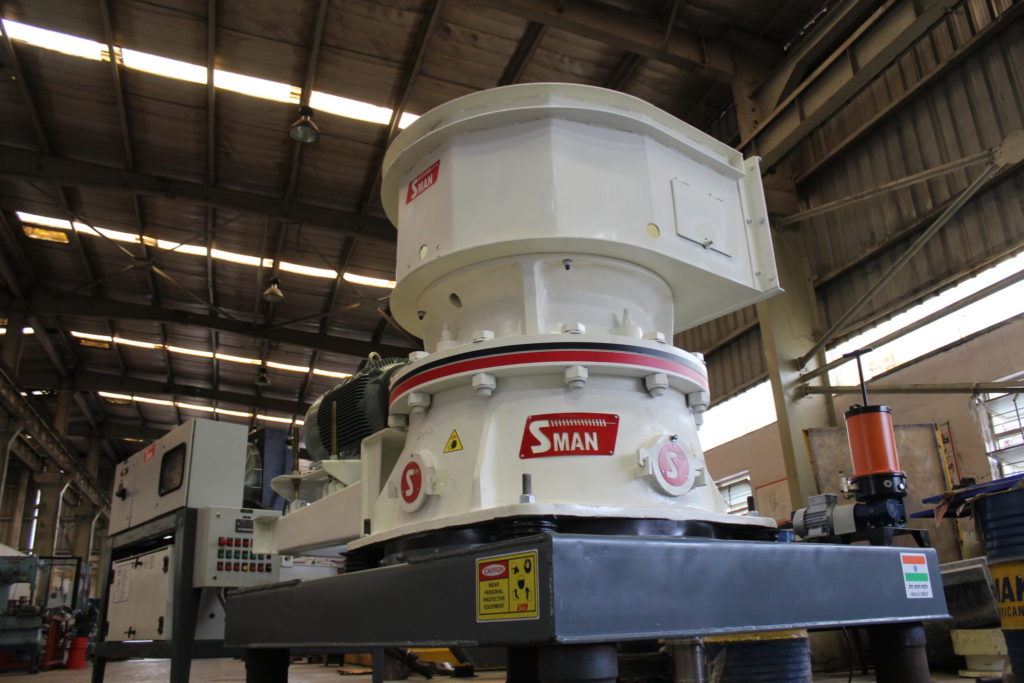 A Jaw crusher is used in the fields of quarrying, mining, recycling, infrastructure, and construction. It plays the primary role in the crushing of huge stones.  Some of the features of the Jaw crushers are:

A cone crusher is used for the secondary crushing which has the output of medium to fine crushing. Some of the features of the cone crusher are:

Although the utility is same, different jaw crushers have different sizes and technologies linked to them.

There are many differences between the Jaw crusher and the cone crusher but both find high utility in crushing processes. They are used for different purposes and have great significance.