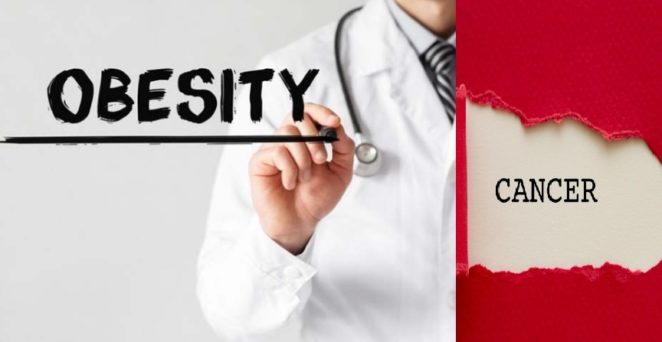 Scientists managed to detect obesity cancer due to which there is a major cause of excess fat due to cancer. Trinity College Dublin researchers have discovered such a cell of Natural Killer during research on the tendency of cancerous disease, which have a wonderful ability to destroy cancer tissue.

Scientists says the useful cells resisting against cancer are called Natural Killer, These useful cells do not give birth to cancer tissue in the body, combined with cytotoxic immune cells and CD8 + T. But Ftas, destroy these three types of the useful cells.

Research revealed that the biggest enemy of the useful cells of the cancer cells is more fat in the body, which makes the cells resistant cancer deficient and thus infections are spread throughout the body.

The Trinity College’s research team has hoped that the amazing results from this study could be quite useful, on which basis, work will be started on making medicines to protect the useful cells resisting cancer.

Before it was cleared that fat present in the body sends such singles to the body that not only cells are destroyed, rather, the process of converting cells to cancer is started. The most frightening thing is that the body’s fat also increases the number of negative cells.