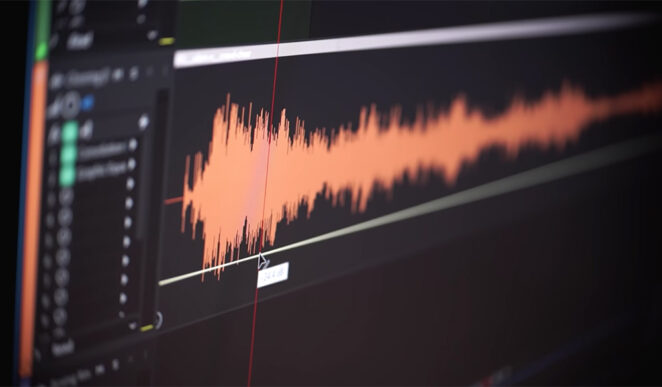 There are many things about the film mixing that you might not be aware of. It is a challenging environment, and in this post, we will share a few details.

You might have heard about the sound crew talk and how the sound is a low priority on a film set. However, you might doubt whether it is true or not? But it is!

The problem is that many people on the set hardly knows anything about the sound, whether it is the production, the camera crew, or the directors. But the truth is that only the sound crew understands it. Other crew members don’t have any understanding. They are more focused on the visual quality on the set. Mostly, they leave the sound which they don’t fully understand to the audio people.

The film crew needs to trust the sound team. Once you come in contact with many directors, you will find that some like the sound, some hate the sound. For some, it’s easy, but others find it difficult. Then some fully understand it, and others don’t have a clue.

A sound company prefers to work with the directors and the producers who like sound. They need it, and are convinced about the good recorded sound and understand it fully. They don’t record if the sound is not there or if nature is not cooperating. If they do have to record, they will make a discussion about it with the sound team.

Then some individuals think that they can take care of everything. They would keep on recording and assume that they can fix it later on. When the post-production comes, they are furious at the sound crew as the sound recording is horrible.

A lot of creativity is required daily to ensure that mics have been appropriately placed. Only the sound capture is optimized, and the invisibility is ensured.

Not having enough time

There is hardly any time to mike up the actors and others after the cast is ready. But the cast and crew feel that the sound takes too much time. There is never enough time to test properly before shooting or before the rehearsal. It means the sound team is often running around fixing things between the takes.

It is better to do the wiring beforehand. There are many benefits of having sound crew member for installation. She or he can prepare everyone before they can travel to the set. In this way, they are ready when they arrive at the set.

Some Costume Can Be Hard to Mic

Not every costume is easy to mic. It takes a while to prepare, but it is worth the time spent. A lot of time could be saved with some planning.

Film mixing of audio or recording the audio is not understood by many. However, with some preparations, it can make a difference. But the team has to be quick and skilled to make the arrangement. There is hardly any time to fix mics to actors.