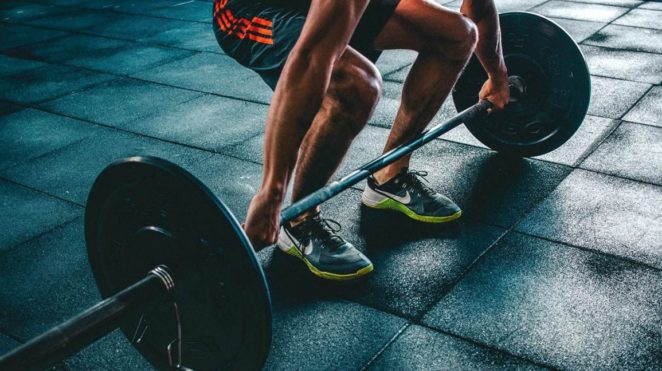 Barbells! Have you ever heard about this word? If you are a gym freak then you must have heard about it. It is basically a piece of exercise equipment that is used in weight training, bodybuilding, weightlifting, and powerlifting. 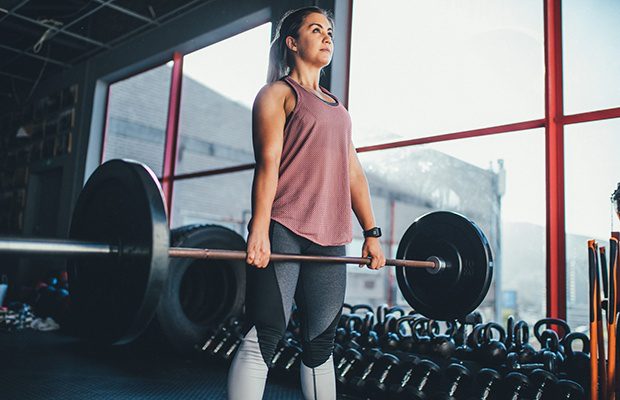 Here are the 5 different types of barbells and information on how to train with them.

As the name suggests, the standard barbell is the most common one which you will find at any gym. It is great for powerlifting movements, bench pressing, and squatting. This type of barbells is made from steel that has a slight “whip” to it which refers to the amount of bar flex.

The etched patterns on the inner part of the bar are called the knurling which helps in gripping as well as placement for the hands. The standard barbell weights about 45lbs and has a weight capacity of 1200-2000lbs. It is great for deadlifts, squats, and powerlifting. While there is a huge difference in size for men and women, so be careful while buying.

Similar to the standard barbell in terms of shape. The only difference is that Olympic barbell has more whip to it. This amount of whip helps in extreme gripping and to create momentum. This type of bar is best for dynamic exercises such as the power clean and the snatch and clean.

Alike standard barbell, Olympic barbell also weights around 45lbs. The Olympic barbell has a capacity to lift 650lbs only but it comes with find knurling for that extra grip. This one also comes in different sizes for men as well as women.

The hex bar basically comes in a hexagonal shape which was invented in the 1980s by a powerlifter, Al Gerard. The hex bar reduces strain in the back while deadlifts.

As it hexagon in shape, it allows the person to stand inside it. This placement of weight helps bring some of the weight pull towards the back of the body instead of keeping it all in front of the legs.

Hex barbell helps in reducing back strain and maintain better deadlift form. It is great for deadlifts, shoulder shrugs, and farmer walks. Hexa bar weighs only 65 lbs and has a capacity of 400lbs.

The safety squat bar comes equipped with padding for the shoulders and handles for better grip and is sometimes bend at the ends. These features provide stability and relieve discomfort for people who have a hard time squatting with a standard barbell. While the biggest advantage of this bar is that the handles allow for easier stability since the exerciser is not stretching their hands behind the shoulders.

The padding given on the squat bar helps in stabilizing the placement on the shoulders so that little to no force is used to keep them in place when squatting. Safety squat bar is great for people who are beginners to learn to squat. It also relieves neck and shoulder pain compared to standard barbell squatting.

Did you know that Swiss bar is great for pressing, rowing, and other arm movements? Such type of barbells is often associated with football player training as it can mimic blocking linesman and other football movements.

It has neutral grips which allow easier movements on the shoulder and wrists when compared to the standard bar. Swiss bars are great for the people who have injured wrists or shoulders sensitive to regular curling bars. It is great for rows and arm exercises and is less versatile than a standard barbell.