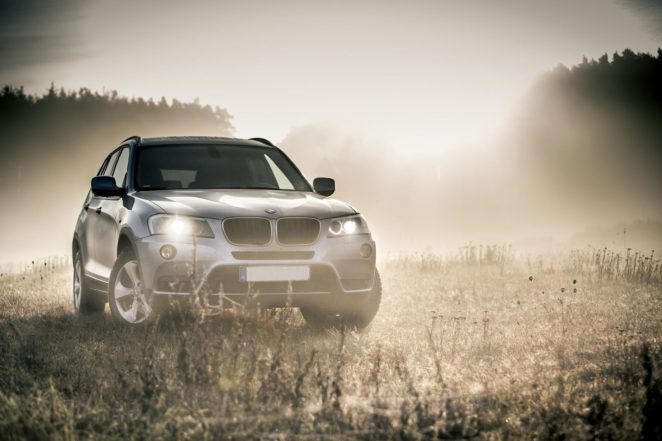 Most car drivers love an optimally performing car. Nobody wants a car which fails unexpectedly, can’t accelerate quickly, and has tons of other problems. But did you know that some of these factors which cause your car to underperform can be improved?

If your car is underperforming and doesn’t deliver the needed horsepower, it’s the time to check what’s wrong and make the necessary adjustments. A few tweaks and tricks could drastically boost your car performance and even give you a longer period on the road without going to see a mechanic.

Read the pointers below and see where you need to make adjustments.

The performance of a car is affected by its’ gross weight. Lesser weight will give you more miles for the same amount of fuel and higher acceleration capabilities. This said, you should not remove the essential parts in your car such as airbags and other safety installations in the car. But if you are that person who loves keeping unnecessary heavy baggage in the boot, you will have to part with such baggage to get better performance. Be sure also to use light-weight but durable tires as this will drastically reduce the overall weight of the car.

Usually, a normal car gets air-fuel mixture into the combustion chamber through the negative pressure created by the piston. This mixture is then ignited by the spark plug. Once such air-fuel mixture burns, pressure builds up within the combustion chamber creating the power, or what is commonly known as horsepower. The ability of your car to perform is mostly tied to the engine power. Modifying the engine is thus one sure way of achieving more horsepower.

It’s surprising to note that most car models can deliver more horsepower if their engine is adjusted appropriately. According to Lee Thompson from Ultrex Performance, most new cars come modified to underperform because of government regulations, but can be easily adjusted for high performance. Thus, if you make a few improvements to your car, you will be guaranteed of better performance.

One way of doing this by the use of superchargers. A supercharger will compress air above the atmospheric pressure, thus allowing more air into the cylinder. Since the air-fuel mixture is fixed it now becomes possible to inject more fuel into the cylinder in proportion to the increased air ratio. Such an increase of air-fuel mixture translates to higher torque leading to increased horsepower.

This forced induction system can be powered mechanically using a chain or a belt from crankshaft, thus forcing more air-fuel mixture into the combustion chamber. It’s important to note that some of these adjustments may make your car warranty to be invalid. So be sure to check before initiating some of these changes.

It’s no secret that automobile companies sometimes tend to cut the production cost by using the standard air filters. These air filters are made of paper and have low quality filtering capabilities. Over time, their performance may degrade significantly and thus allow less air-fuel mixture into the engine. Replace these with top quality air filters which are made of thin cotton or several layers of high quality filter materials. These will allow more air-fuel mixture into the engine which will automatically translate to higher horsepower. 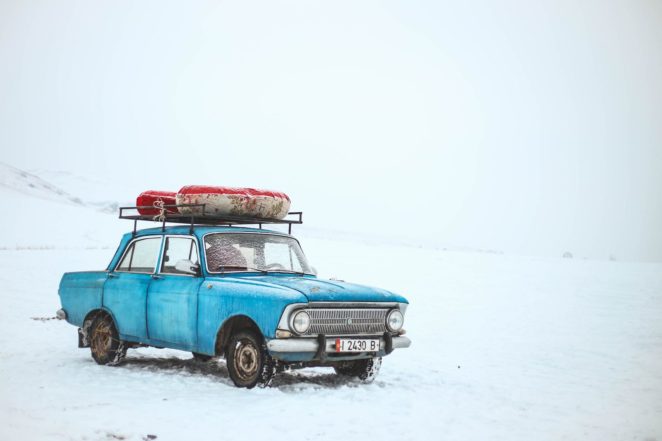 The secret behind this trick is that cold air is denser and thus the volume of oxygen is way higher than when the air temperatures is high. These kits do not come with your car but are aftermarket systems which can be installed upon request. More air-fuel mixture getting into car’s combustion chamber will deliver more horsepower increasing the overall performance of your car.

Most car models nowadays are automatic. This implies that most of the car engine operations are controlled by a processor which is programmed to coordinate the various processes within the car. These chips are not always the best. If you want to improve the performance of your car, invest in aftermarket performance chip. Such a chip will increase the volume of fuel-air mixture going into the cylinders, improve the firing timing, and increase the efficiency of gear transitions.

This system works by pushing the exhaust gases out faster than the normal factory exhaust pipes. This creates a bigger room for the fuel-air mixture in the combustion chamber leading to higher torque and horsepower.

7. For Increased Performance Never Rev before the Engine is Warm

Revving your car after you ignite it feels good. But it can degrade the performance of your car. It’s important to allow your car engine to run for 1 to 2 minutes before revving. This allowance gives enough time for the car to warm up, distribute the lubrication oil to various parts, and gradually get the car to the right engine temperature.

It also reduces wear and tear caused by quick jacking of the moving engine parts before the oil is well-distributed. After around 60 seconds, you can then get to the road. Assuming the other parts are working optimally, your car will give you the desired performance.

You have got 7 key points which you can use to improve the performance of your car. Weigh out these options and gauge which are best for your car. You will be surprised how some of these adjustments can drastically improve your car performance.