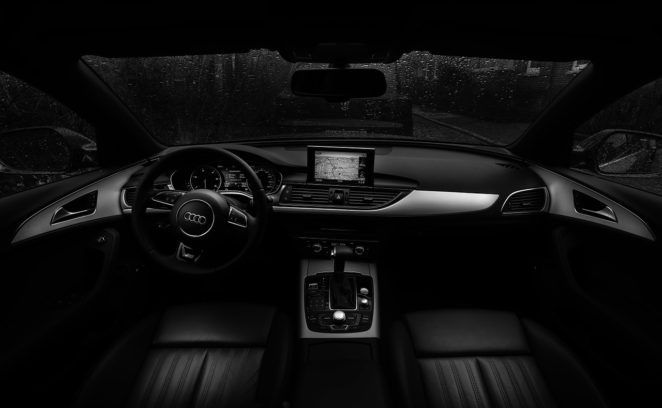 If you’re thinking about upgrading your vehicle, now is a great time. The luxury electric SUV market (it’s a thing now) is beginning to gain traction as Audi unveils its impressive e-tron model.

Those who have been browsing the high-end electric market for some time now have even more to consider. The decision just got harder with the 2019 Audi e-tron.

If you’re among those who have been following, you’re familiar with the Mercedes, Tesla, Porsche, and BMW electric models. This market was virtually non-existent a decade ago, and now it’s getting crowded. It’s an exciting time to buy a luxury vehicle.

To see how the e-tron stacks up, let’s drill down and review the options.

The I-Pace is a bit on the smaller side, seating only five passengers. The I-Pace’s strengths are in its interior and handling.

The XC40 is a small SUV, and it’s Volvo’s first attempt at an all-electric vehicle. Estimates put the range at about the same as the I-Pace with a 240-mile range. Although this model makes the luxury range, it starts at just $35,000.

Much like the Audi e-tron, BMW’s iX3 delivers a range of just short of 250 miles on single charge. As you might have guessed, the iX3 is based on the standard X2 with a steel body instead of carbon fiber.

It’s a bit faster charging than the Tesla Superchargers as it charges at up to 150 kw for a 270-horsepower electric motor.

The EQC is Mercedes’ foray into the electric SUV market. It’s expected to be built in France and make its debut about a week after Audi e-tron’s scheduled debut. What stands out about the Mercedes EQC is its potential charging capacity. Rumor has it that Mercedes will use fast-charging technology to replenish about 62-miles of range in about 5 minutes. With a range of about 250 miles, this means it would only take about 20 minutes to get to a full charge.

Because Tesla has a few variations on the Model X, it can be difficult to compare apples to apples. One of the benefits of the Model X is that it’s deceptively large (seats five, but you can add two seats to the rear). It also has a lot of cool options, including available auto-pilot.

The e-tron is another small 5-passenger SUV that runs a bit smaller than the Tesla Model X, and it uses Audi’s dedicated electric car platform.

The e-tron is set to be the first electric car to use full 150-kw charging that can recharge from zero to 80 percent in 30 minutes. Audi is also planning for a 350-kw charging option to be available later.

The e-tron’s range is about 248 miles on a single charge, so it’s on the higher end of the electric SUV’s capabilities.

There’s been a hiccup in production as Audi’s CEO was arrested with charges related to the diesel emissions cheating scandal.

All in all, the e-tron has the best price-to-battery ratio, and it also comes with the benefit of driving like an Audi. Those who have tested this electric SUV say that it drives more like a car or SUV than an electric vehicle, and it doesn’t have that “electric car” look. This is a bonus for many electric SUV buyers in the luxury space. If you aren’t looking or a space-aged looking model to advertise your eco-friendliness, you might be delighted with Audi’s e-tron.