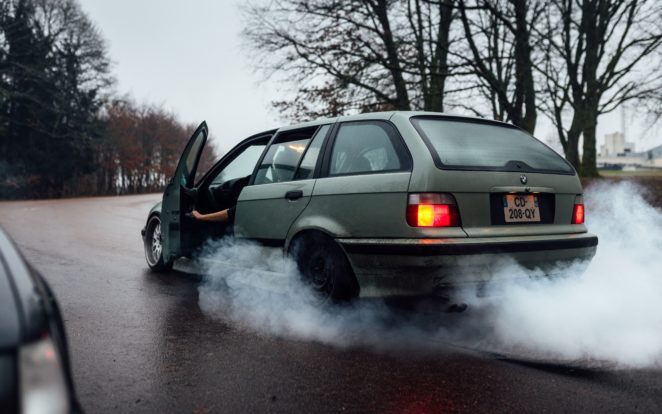 We all remember our experience taking the drivers test for the first time. The stress of using the correct blinker and parallel parking haunted our dreams in the days leading up to the test, only for us to pass it with flying colors and take on the roads at 16 years of age. But as time goes by, how much of those driving tests do you really remember?

Apparently, a lot of people can’t pass a road sign test if they were to take it today. While road signs don’t necessarily pertain to your driving skills, it’s still essential to know what the signs mean to obey the rules of the road.

Yonkers Honda, a New York car dealership, recently asked licensed drivers to take a road sign test and report their results. Out of all drivers tested, the states with the worst passing rates were Tennessee, Arizona, Alabama, North Carolina, and California. In Tennessee, one in four drivers failed to pass a basic road sign test, while the other states had failure rates between 12 and 18 percent.

So, out of all the people who failed, who failed the most? You would think it would be the youngest and oldest drivers, however, the survey found the opposite. Drivers aged 16 through 18 only had a 3.3% failure rate, and drivers 51 and up had an even smaller failure rate of 3.1%. The age group with the most failures are drivers aged 23 through 30, where nearly 9% failed. Drivers aged 19 through 22 also had a high failure rate (6.9%).

While some of these numbers seem small, if you think about how many people on the road this applies to, it may actually be concerning. If ten percent of drivers in Michigan failed the road sign test, that’s one in every ten people you drive around who can’t pass the road sign test. They may not yield when you expect them to, or they may make an Illegal U-Turn causing a collision — or worse.

Have you ever had any experience with a bad driver, or have you mistakenly missed a road sign or two? Unfortunately, it happens to everyone. We all make mistakes when it comes to driving. However, one mistake can lead to a catastrophe, even if you were paying attention to where you are going. Make sure that you’re driving cautiously and be aware of your surroundings — you never know when that one in ten will cause trouble.