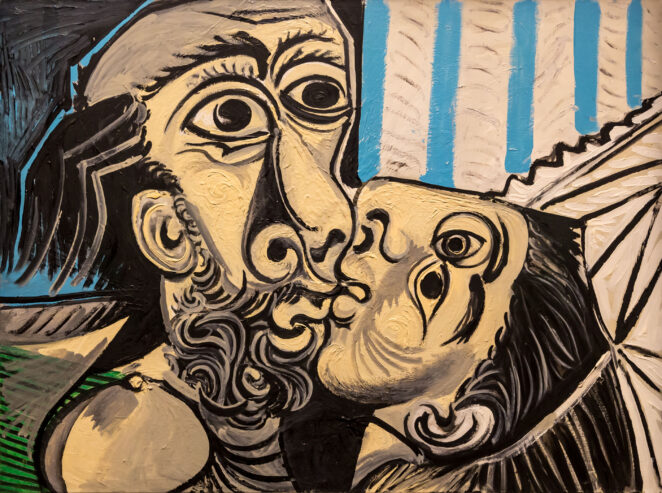 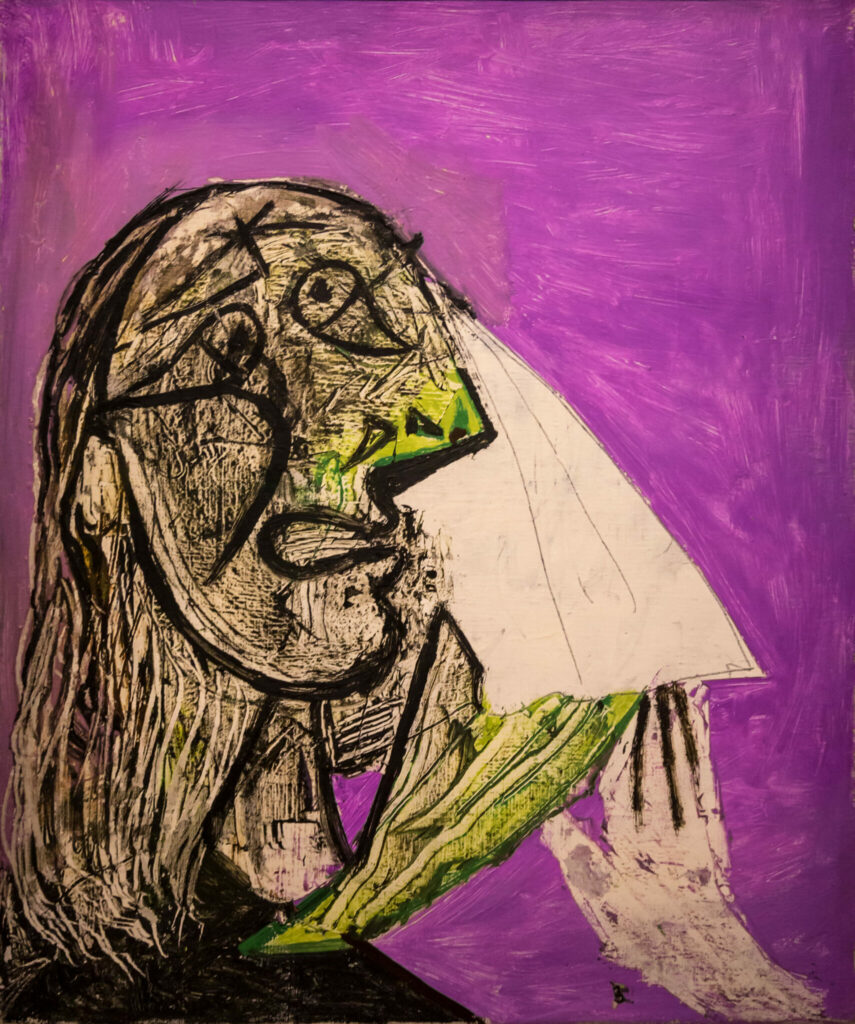 Touring around the Musée des Beaux-Arts de Montréal (Montreal Museum of Fine Arts) we had to look at the extensive exhibit of Picasso. Picasso’s full name was Pablo Diego José Francisco de Paula Juan Nepomuceno María de los Remedios Cipriano de la Santísima Trinidad Ruiz y Picasso. He was a famous Spanish Painter, sculpter, printmaker and ceramicist who even though he was Spanish spent most of his life in France. He was born in 1881 and died in 1972. He co-founded the Cubist movement and painted both natural and abstract paintings later in life.