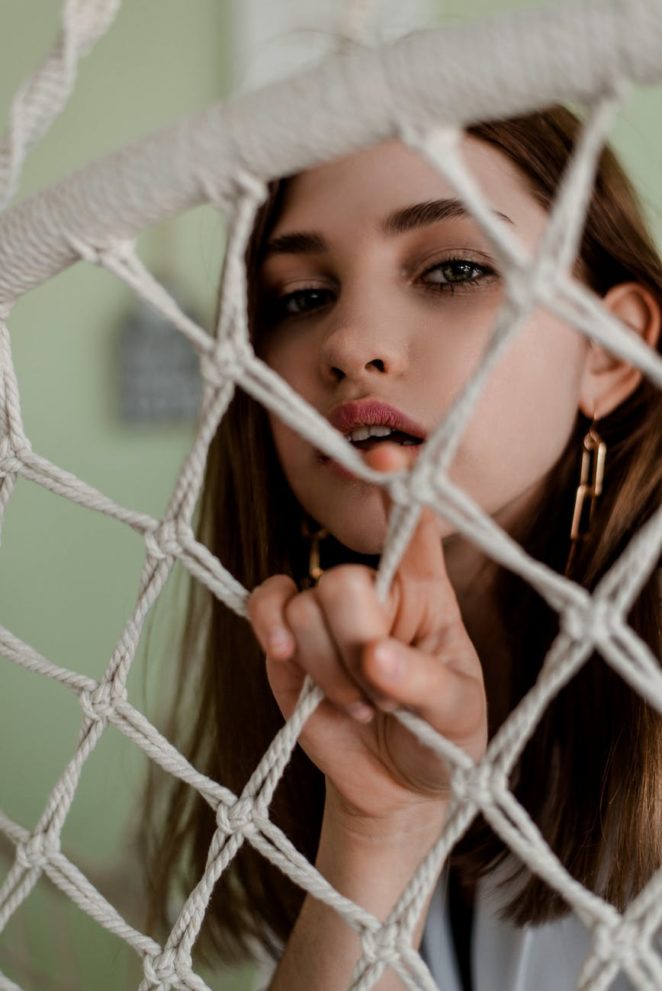 Do visit here and get this book, admirable and LOL.if you have Kindle Unlimited then you can read this book for FREE now.

With looks rather common

hairs longish short, any other girl also could have

sallow complexion and eyes that sparked a little

a voice that could draw a few towards

she had nothing big going for her

she began to hook boys for fun

to get entrenched in society

with each hook, she fell a notch or two

and a time came when hooking became boring and a risk

risk as she was getting known far and wide

predictably she fell in a faint one day and I picked her up like in image.