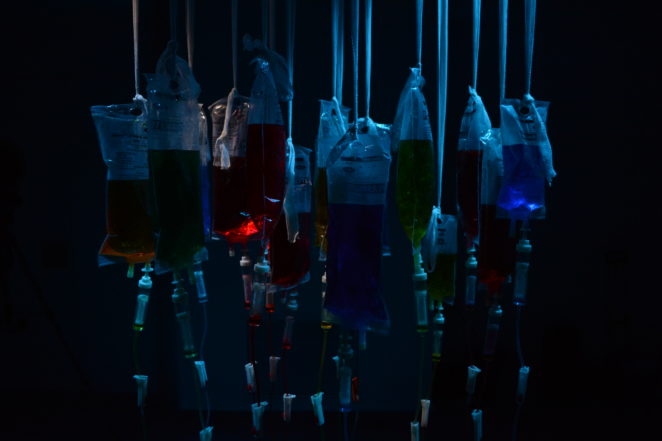 Sea ice in the Arctic reached its minimum level in 2016. The extent of the ice sheet was reduced to 3.41 million square kilometers 50% less than the average for three decades.The melting of the Arctic has the following consequences for the planet:Extreme climatic conditions in different parts of the world.Continuous increase in the level of the oceans that threatens low-lying coastal areas.The marine ecosystem is affected.Increase levels of pollutants, such as mercury.Storms are becoming more frequent as the ice of the Arctic Ocean becomes thinner.Release of large amounts of methane – a greenhouse gas – trapped in the earth’s crust beneath the eternal ice in Greenland.The melting of the Arctic is seen by many as a great opportunity to explode natural resources and use new routes

Seaports opened by the absence of ice sheets during the summer that will shorten distances between ports in North America, Europe and Asia.In the Arctic there are oil reserves of 90,000 million barrels, as well as gas and minerals, which has already moved large energy groups to make heavy investments in the region.Climate change is not just an environmental issue; it is also an important issue in the context of development.The magnitude of the major climatic and environmental changes related to global warming over the past century has exceeded the limits of natural variability and now poses a great threat to the survival of humanity and sustainable social and economic development.It has become an important challenge for all the inhabitants of our planet.

A metaphor that comes on ice.This proposal, tries to promote by means of, the metaphor of the thaw of the blocks of ice, confronted with the melting to which the poles are forced by the inaction of the governments, that due to diverse interests remain asleep to avoid this great problem that we it concerns everyone.This work is built on the margins of perception. The transformation of a space within another. A search for the simplification of the gaze, of the modes of perception of the sensible world.In this proposal, it is about exploring and trying to transport metaphorically, the physical echoes, the material reality. The configuration and the impact generated by current society and how it influences the environment.This is intended to make the viewer reflect, sensitize and try to contribute artistic initiatives based on sustainability projects, environmental ecology and biodiversity.With this installation is intended, where possible, to raise awareness in society of the importance of preserving the habitat and natural environment and its development for the proper functioning of the planet

Emphasize the importance of water for the planet and the effects it can cause, without neglecting the form and aesthetics.Try to raise awareness, involve and sensitize the viewer that we are all participants in what is happening at this time on the planet and that is still a little more aware, and that this can be alleviated if we all participate in it, in our day to day .We hope that this stimulating scenario as an installation can foster responsibility for this problem and provoke a reflection on the impact it can have on our lives.