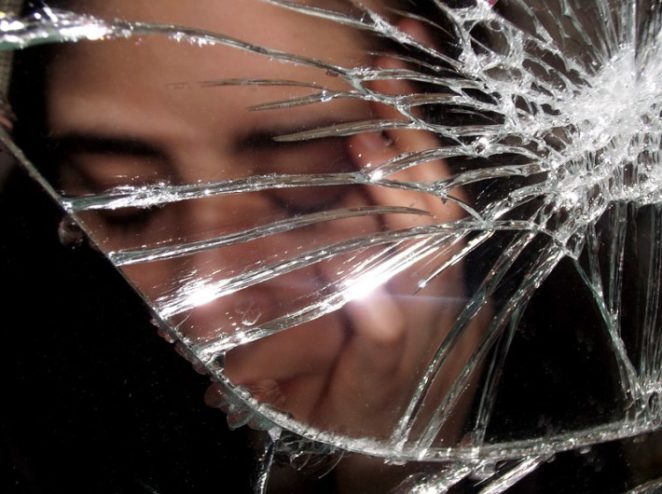 I had bathed, and dressed in a common outfit, and carried my dress and shoes to Laurie’s house.   She did my hair, my make up, talking all the while about what I should do, wear, be.  It was the usual Laurie presentation in which she felt endowed with the power to tell others how to live.

I said nothing, as usual.

To be a friend of Laurie’s and a shadow were the same things.

The Limo arrived at seven fifteen, and Jack and Shaun came out to meet and greet Laurie’s parents, and then assist us into the car.   Laurie was talking as the Limo picked up another couple a few blocks down.

The Prom was being kept at a large enough hall which was decorated in some pathetic style.

I held onto Shaun’s arm as expected while he watch Laurie.

We danced, because Laurie and Jack were dancing, then he went to cut in to get a dance with his beloved, and I went to the eats table, and began conversing with a few friends, trying not to look at Shaun.

The conversation was the “computer dating”, which filled the moments.