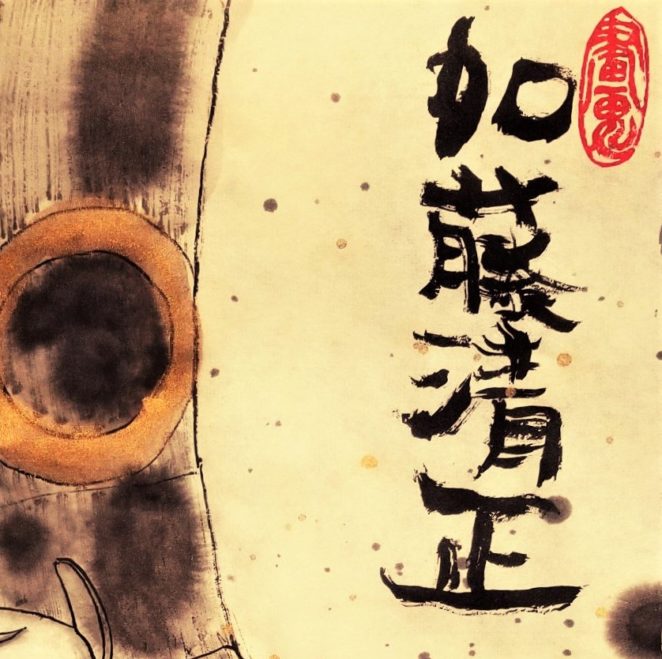 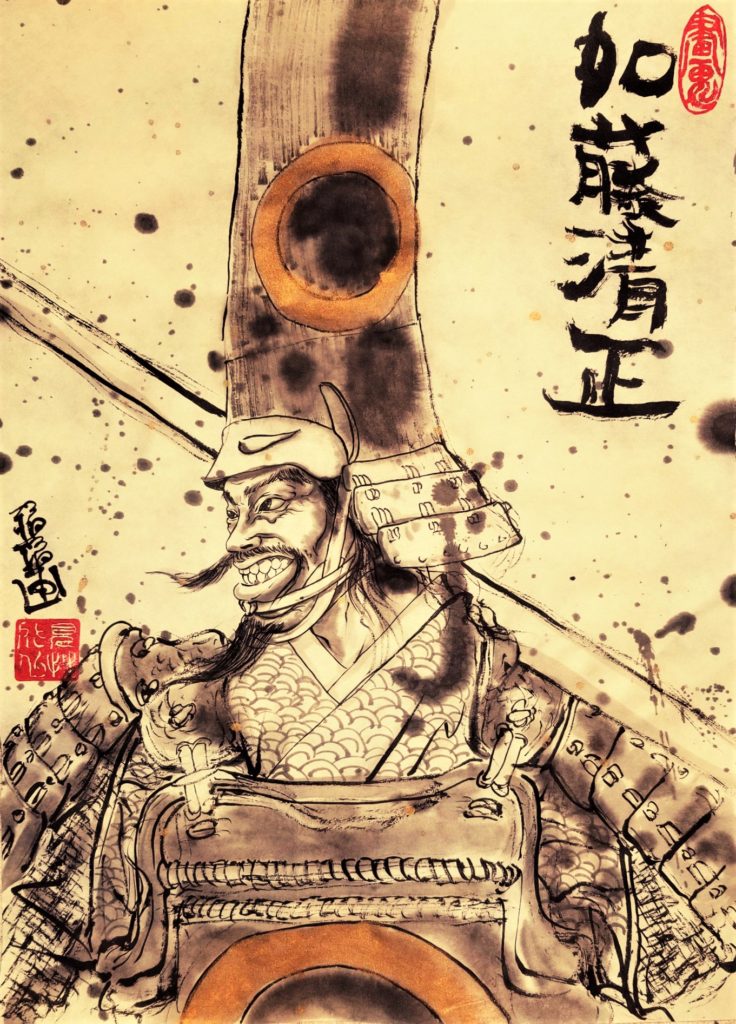 His name is “Kato Kiyomasa”

It is a very popular samurai in Japan.

He was a master of spears. He was a member of Toyotomi Hideyoshi and experienced many wars.

After Toyotomi Hideyoshi died, he worked under Ieyasu Tokugawa.

He built the castle afterwards. Kumamoto Castle is that. However, exchange between Japan and foreign countries got into full swing in this era. As a result, “syphilis” prevailed in Japan. They infected one after another! Therefore, Kato Kiyomasa also infected and died. Leyasu Tokugawa regulated prostitution because many famous warring States warlords have died of syphilis.