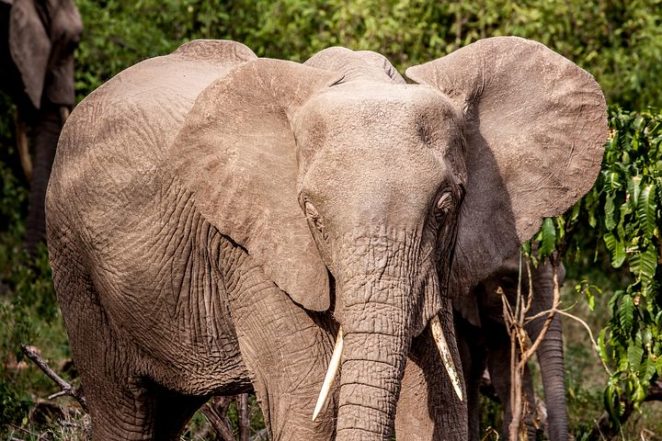 It is more of a fascination than a “thing”. As you may know I am originally from and will always call my real home Montana. There aren’t many elephants there. In fact, I never one elephant in Montana. But at the fairgrounds where we used to play as children, there was a grave. An elephant from the circus was struck by lightening and buried there.

My older brothers would tell me late at night when all was dark that the noises I could hear outside was the elephant ghost that roamed the town. Since we didn’t live too far from the train tracks there were many noisy nights.

When I was around six they told me that the ghost was looking for peanut butter. Like any intelligent six year old the next morning I took all the peanut butter, even the extra jars in the cellar, and left them at the graveside for the ghost.

I was in big trouble and had to do chores to replace all the peanut butter.

When I was 12 we went to Utah where there was a real zoo. I got to ride on an elephant. I am no longer fearful of the elephant ghost.