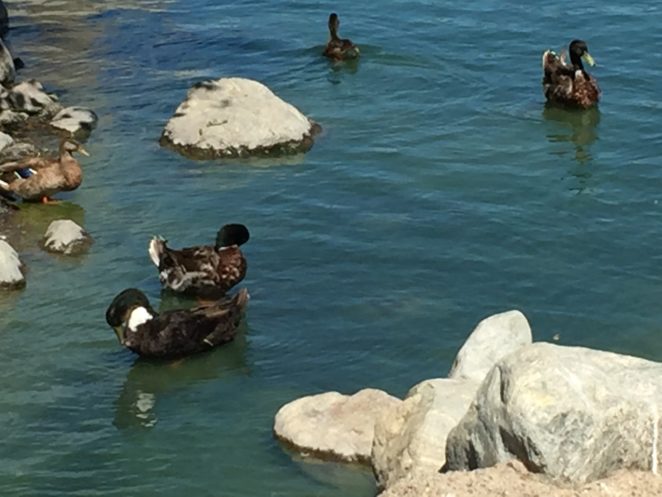 While working on the computer, the TV was on some indie channel, where I was listening to Grease 2 and later Mad About You reruns. I never liked Grease 2 because it was lame, but while listening to the music in the background, a mentioned phrase became stuck in my head for some reason. Someone said “birds of a feather” because I think they were singing that song. I remember that same song was also sung in the first Grease movie. When I was watching the first Mad About You episode, someone mentioned “birds of the feather,” and I thought it was a weird coincidence because the same phrase was mentioned twice in one night on different TV series or movie that I just happened to watch tonight. So, I am taking it as some kind of sign.

This afternoon, I decided not to go to the gym because I wanted to do stuff around the house. I went upstairs to place a couple of holiday decorations on the windowsill, and I noticed one of the window canopies was falling off. I need to call the association tomorrow morning to fix it.

I went on Adobe Photoshop and added my copyright information on the back cover for my graphic novel. I also decided to add a black border for the back cover.