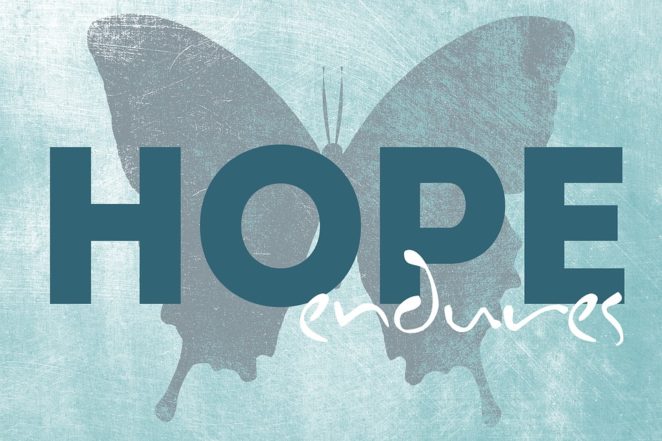 In the human mind-set we have things fixed in just like we do it for the robot. The robot does what is put into it’s system. In the same way, we human being are used to the so called system of human nature and tradition, culture and so on. When we rely upon these, we think that it would take time.

However, when it has to happen by God’s will, He opens a very big door about which we have never heard or even thought about. The reason for this is His virtue to think above and our patience that He puts to testing. As a result, He gives sooner than before we have asked Him for anything.

When we stick to our hope and endure with patience, things happen sooner than our expectations or plans. That is why we remain in hope so that God’s plan may work instead of our plan.

If you received this message in Jesus Name, then, let’s say, “Amen”.