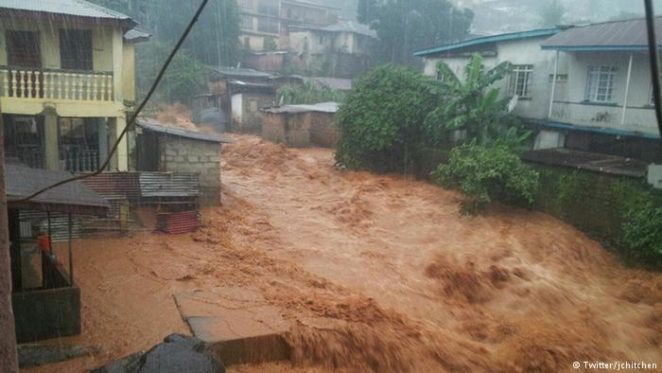 What is the weather like in your part of the world?

Here in Eastern Africa the weather gods have opened the heavens and it is raining heavily with some rivers basting their banks causing flooding in some areas especially those near rivers.

Traffic is a nightmare in the major cities as roods become impassable resulting in major delays.

I hope you are all having more pleasant weather were ever you are today.