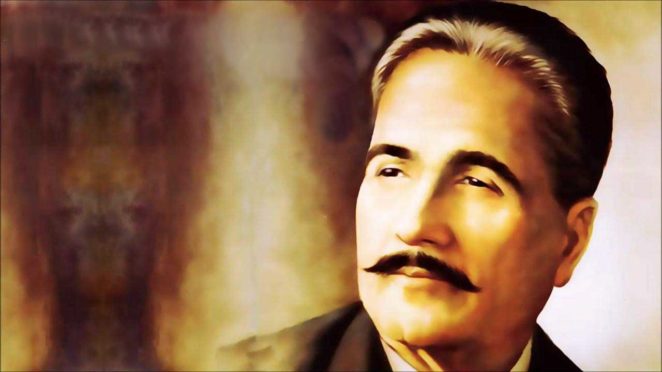 Alama Iqbal (9th Nov, 1877 to 18th April 1938), widely known as poet, philosopher and Politician, as well as academic, barrister and scholar. In British India who is widely regarded as having Inspired the Pakistan Moment.

In much of South Asia and the Urdu Speaking World, Iqbal is Regarded as Shair-e-Mashriq (Poet of the East). He is also known as Muffakir-e-Pakistan (The Thinker of Pakistan). The Pakistan Government Officially named him “National Poet Of Pakistan”. his Birthday or Called Iqbal Day is the Public holiday In Pakistan. He Born in “Sialkot Pakistan”. His House is still located in Sialkot and recognized as Iqbal’s Manzil and Opened for Visitors

One Of His Advice:

Listen to your Elder’s Advice

Not because They’re Always Right

But Because They Have More experience

An Automatic Traffic Exchange System which allows you to deliver
realtime traffic on your Website. It’s increase your website traffic and improve your SEO.