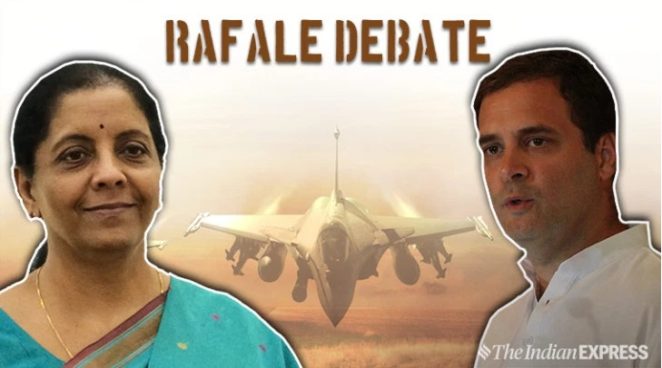 The stringent Attack of Congress on Rafale-Deal After Defence Minister’s Reply on the Floor of Parliament.

The Rafale Deal Controversy is a political controversy in India related to the purchase of 36 multirole fighter aircraft with an agreement with the French Government for a price estimated to be worth Rs 58,000 crore by the Defence Ministry of India from France’s Dassault Aviation.

Congress President Rahul Gandhi tweeted on Sunday in which he urged that “When you speak a lie, many lies have to be put forward to hide it. The Defense Minister had to lie in Parliament in the wake of the PM Modi’s lie about the Rafael Deal. On Monday, the Defense Minister should present the papers in front of Parliament, in which it is mentioned that the government has given orders for HAL Rs one lakh crore or resigns”.

At the same time, Congress President Rahul Gandhi  on Saturday accused Prime Minister Narendra Modi that he has weakened HAL to help his suit-booted friends.

Defense Minister Nirmala Sitharaman said just before a day on the floor of Parliamnet that Bofors was a scam, while Raphael Aircraft protection is the need of the Nation. She also urged that this issue will bring Narendra Modi to the creation of a new India, to end corruption.Defense Minister Nirmala Sitharaman responded aggressively on the Rafael aircraft deal for two days in the Lok Sabha. In her nearly two-hour speech, she made it clear that the deal was worth the price of the aircraft, on the other hand, in view of the country’s defense requirement, the government did not make any slowdown in the deal. In her aggressive style, she made it clear that the Congress would answer rather than ask questions. She also urged that do not compare apples with oranges. 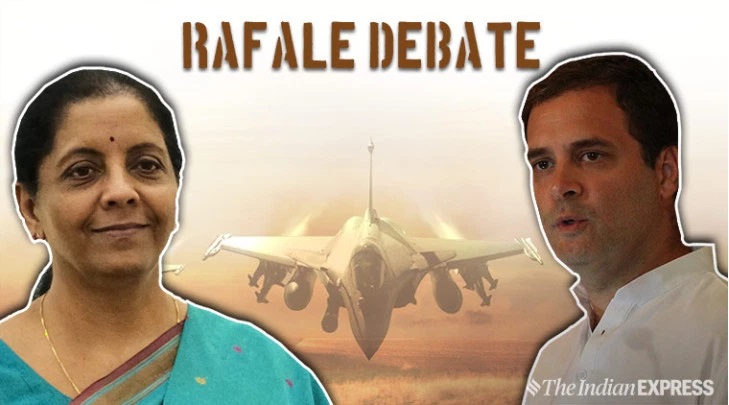 A media report claims that the defense sector government company HAL is struggling with financial crisis and is forced to borrow money to pay its employees salaries. After this, Gandhi had targeted the government on Saturday.

Congress chief spokesman Randeep Surjewala tweeted on Sunday, “The Defence Minister was exposed. Defence Minister had claimed that HAL has been ordered to procure one lakh crore rupees but in fact HAL says that it did not get a single penny as no single order was signed. Even for the first time, HAL is forced to take a loan of Rs 1,000 crore to pay the salaries”.

Surjewala said this in reference to the media report that , “HAL was not able to get a single penny from one lakh crores off set contract because no order was signed.” 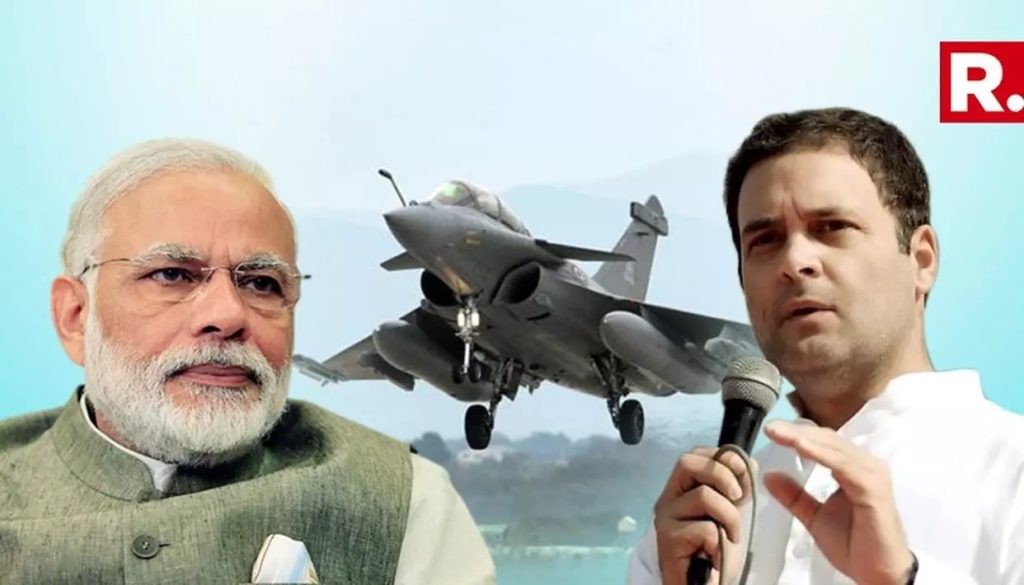 This was put before media by the Congress party  quoting senior manager of HAL.