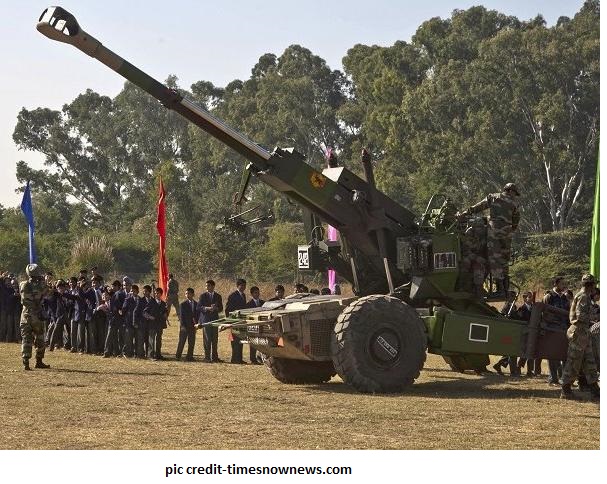 New Delhi: On the plea of CBI ,the Apex Court absolutely rejected the appeal of country’s highest investigating Agency citing the plea as not satisfied with the explanation of Central Bureau of Investigation.

The Petition filled by the Central Bureau of Investigation (CBI) which was ‘time -barred’ as after the verdict of High Court in 2005, the Investigating Agency was need to file objection petition within 90 days in which CBI failed to do so.

In this judgment ,High Court had had discharge Hinduja Brothers in BOFORS pay off case in the year 2005.After this discharge verdict CBI filled an appeal against 2005’s High Court order which the Apex court suspended. On the issue, INC(Indian National Congress) President, Mr. Rahul Gandhi cited the current day’s much controversial ‘RAFEL DEAL’ as BJP’s ‘BOFORS’.

The back ground of this case that readers should know that  the said BOFORS deal was done when the Prime Minister of India was RAJIV GANDHI who is father of current ring Master of Congress Party,Rahul Gnadhi.Rahul Gandhi is the current National President of Indian National Congress.