How far has the much fancied term Artificial Intelligence actually came? 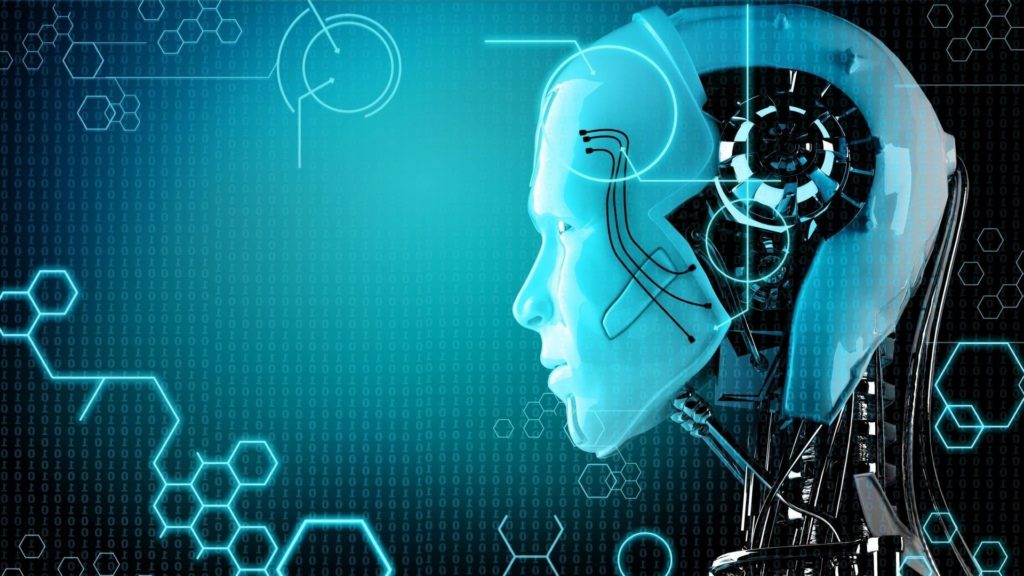 Over the years, many of us have heard about this term. The pros and cons of it. What could this do to the human race? Even many feature movies were created on the same topic. So, how deep are we actually in the pit of Artificial Intelligence?

Let’s go back to where it all started from. During the Second World War Allan Turing created a Bombe machine to decipher the Enigma machines. This was the first time ever when a machine that could communicate with human without any human intervention was created. Then in 1956, John McCarthy coined the term Artificial Intelligence at a conference in Dartmouth. From here on extensive research and development on this concept was started. With highs and lows the journey of AI continued. 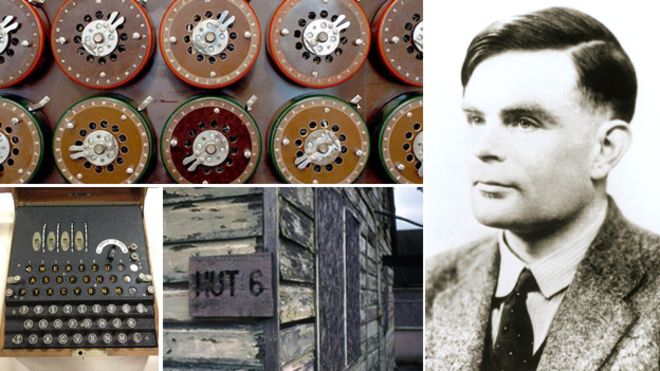 The development in AI took an exponential increase when tech giants like Google, Amazon, Microsoft, Tesla integrated their products with AI.

So what is Artificial Intelligence? 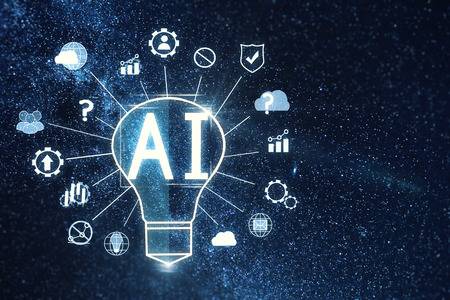 All this started from one machine and now whole cities are being made smart by using IoTs and inter connected devices. The basic purpose of AI is to make the machines smart enough and to induce cognitive thinking ability in them.

Although the progress in AI at such a massive scale is a great breakthrough but it poses some threat to the human world as well. According to Stephan Hawking “Success in creating AI would be the biggest event in human history. Unfortunately, it might also be the last, unless we learn how to avoid the risks.”

The innovations like self-driven cars, auto planes, natural language processing tools, advancement in neural networks and quantum computation have left us all in awe. Not only is AI doing wonders in Tech but it is now used extensively in the field of medicine as well. 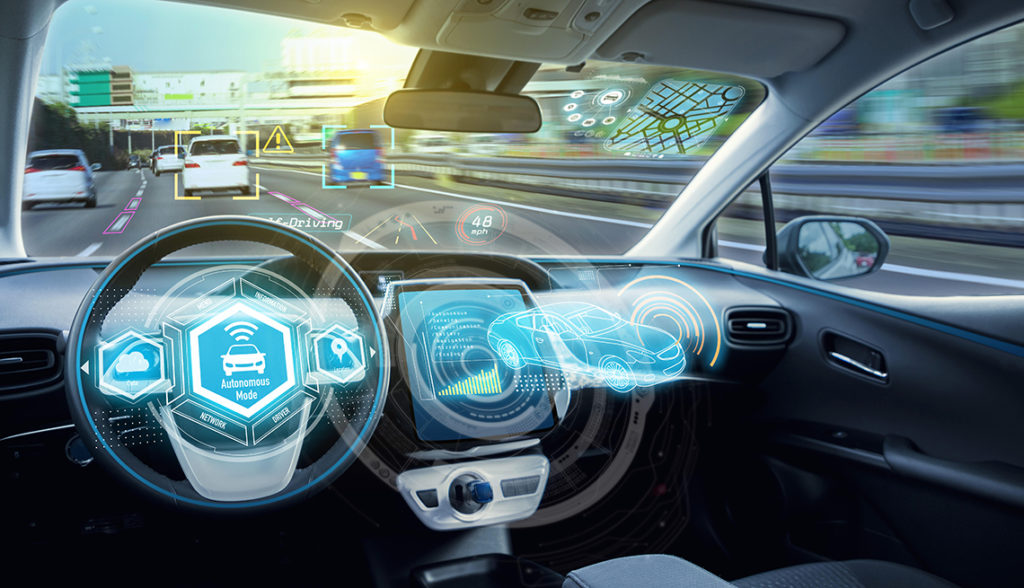 Many amputees are now given digital prostheses. These prostheses use Electromyogram impulses to sense what the wearer wants it to do. Now machine learning has given way to deep learning which has taken the intelligence game a bit too far. Facial recognition, human speaking to machines. Machines understanding the requirement just by sensing the environment are some of the latest inventions. 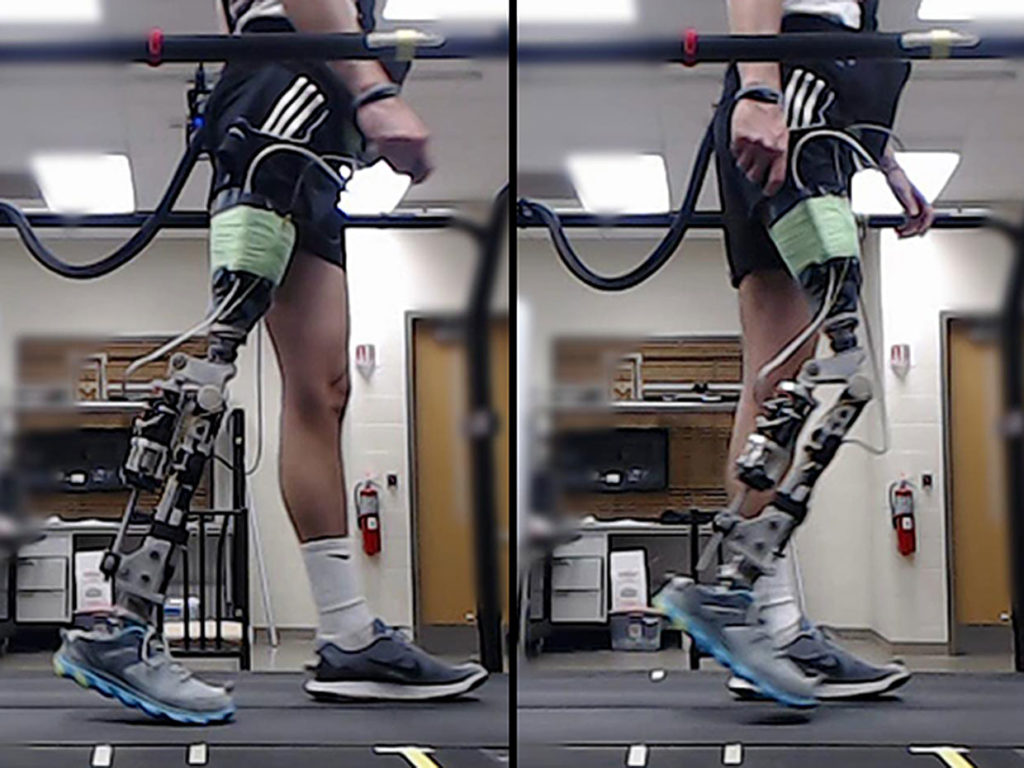 However nothing comes without a price. With more automation comes more unemployment and increased cost of production. With the current development rate, these machines are no way close to human IQ and EQ level. As more than ever devices are connected to each other and communicating over the internet, security breaches are also to be looked for.

With more automation, the human-computer interaction has taken a different path. Now humans have to deal with the computers is different manner. Training chatbots, eliciting user demands, providing better consultancy all depends upon how the machines/bots are trained. And so to succeed in the longer run, organization will need to embrace collaborative intelligence and making human-computer relation more effective.