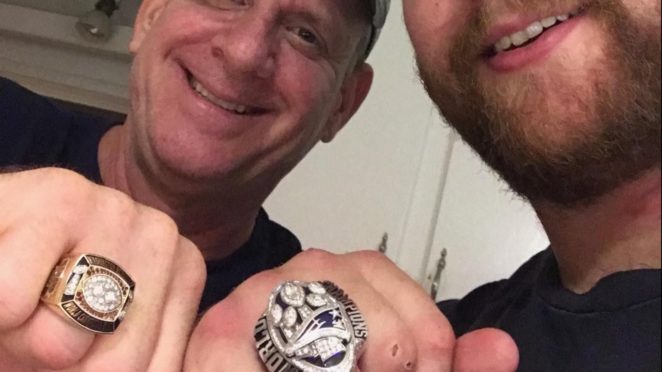 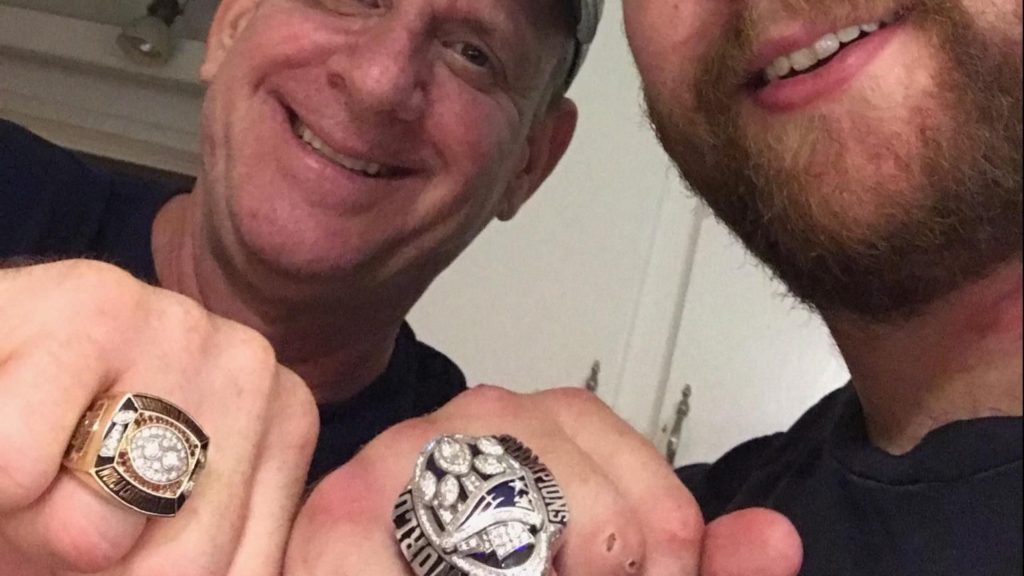 Outside of any true Washington Redskins fan the name of former Washington Redskins offensive lineman Ted Karras Junior is not a household name. Ted’s claim to fame is that he was a replacement football player that played in the 1987 National Football League (NFL) during the infamous players strike which gave a lot of Average Joe football players a chance to play in the NFL even it was as a replacement player or as the National Football League Players Association (NFLPA) called any football player who crossed the picket line the term “Scab.”

Former Washington Redskins executive Charley Casserly made an agreement with all of the replacement football players who either played three football games before they were released by the team that they played for after the football players who were on streak due to the issue of free agency came back to work that they would getting their fair share of the money that the Redskins made getting into the playoffs and eventually win the Super Bowl in the near future..

In my knowledge of professional football, I have never heard of a replacement player receiving a Super Bowl ring 31 years later.

Ted Karras III who is the son of Ted Junior is currently trying out to make the New England Patriots roster this year as an offensive lineman.

I am sure we all have of the saying “Better late than never.”