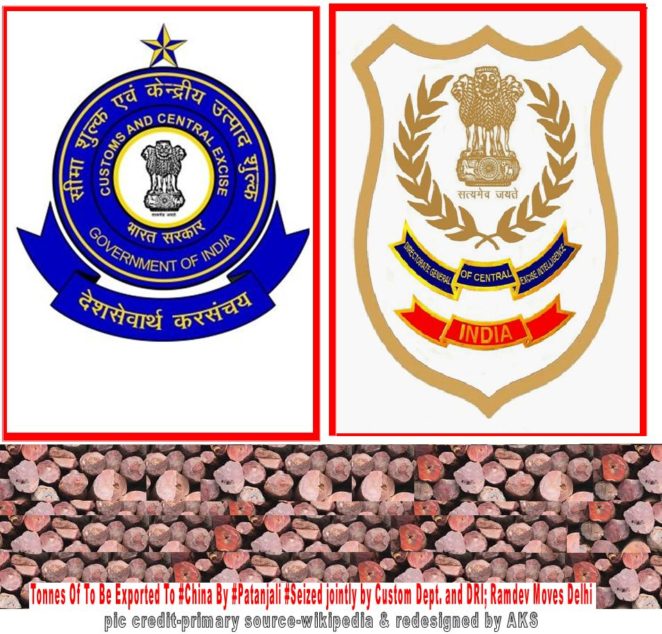 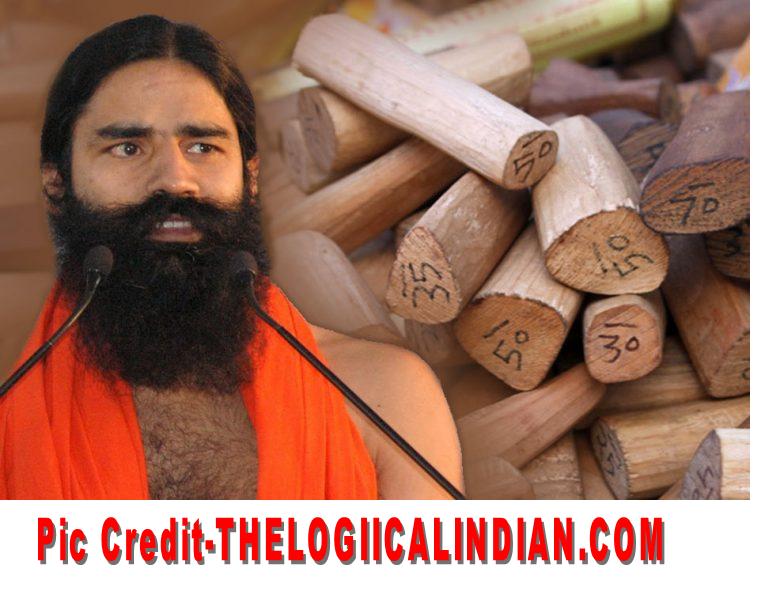 Around 50Tons of qualitative Red Sandalwood was ceased jointly by DRI(Directorate of Revenue Intelligence ) and  India’s Custom department  from an unknown PATANJALI representative .The said ceased SANDALWOODS were meant to be exported not to any other Nation of the rest of the world but to India’s all time Enemy Country CHINA which is quite surprising also.

It is really interesting to observe such Chameleon nature of the Owner of this ceased Red Sandalwood who by profession wise, also a hard core Priest. The CEO of PATANJALI group of company BABA RAMDEV who on 2016 in his Unique style alleging the Govt.’s stand urged via tweet ,“‘China has always betrayed us. Buying Chinese products is like helping the enemy. Every nationalist Indian should boycott Chinese products”.

PATANJALI, a professional business house that manufactures mainly AYURVEDIC MEDICINES along with 100 of other retail products in India. Along with 50TONS of Red Sandalwood  the DRI((Directorate of Revenue Intelligence ) also were seized some important documents along with a passport issued in the name of a PATANJALI Representative for china. This representative was the Man In Charge to export these costly endangered plant specie (sandalwood) which need to be preserved but should not be meant to export out of the country for earring crore of rupees . 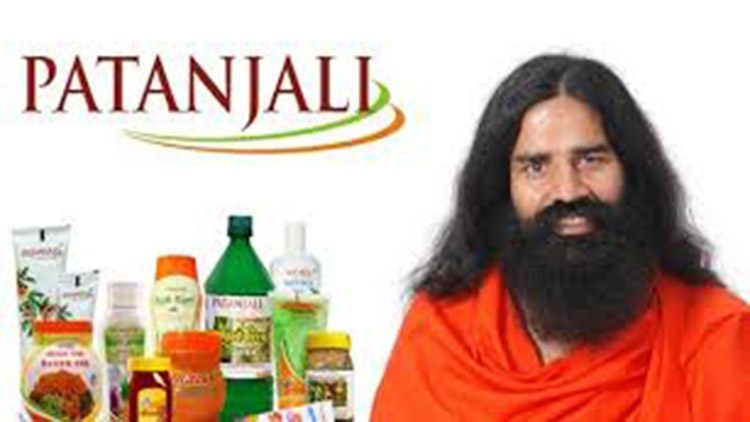 When the entire world is busy with serious notes to save and secure many endanger plant species, there the Country’s greatest preacher of Nature, Yoga and Ayurveda is trying to destroy such high value endangered specie with uncalled deforestation for the sake of business and profession to earn money. In this regard the ANDHRA PRADESH FOREST DEVELOPMENT CORPORATION also comes under the ambit of Investigation as BABA did clear that this department has offered him the license with selling sandalwood.

The said representative  unveiled that people of India know it also PATANJALI got it’s permission to export C-grade Sandalwood but in fact all the 50Tons Red Sandalwood Seized is really High Grade and the most qualitative in nature.

After this said Seize, PATANJALI KNOCKED the door of Delhi High Court as all these Sandalwoods were purchased by PATANJALI from Andhra Pradesh Forest Development Corp Ltd. legally and the matter is now under complete investigation by DRI(Directorate of Revenue Intelligence ) and Custom Department of India and also more truth  behind this alleged export may be unveiled in the future course of hearing in regard to this particular RED SANDALWOOD EXPORT issue. 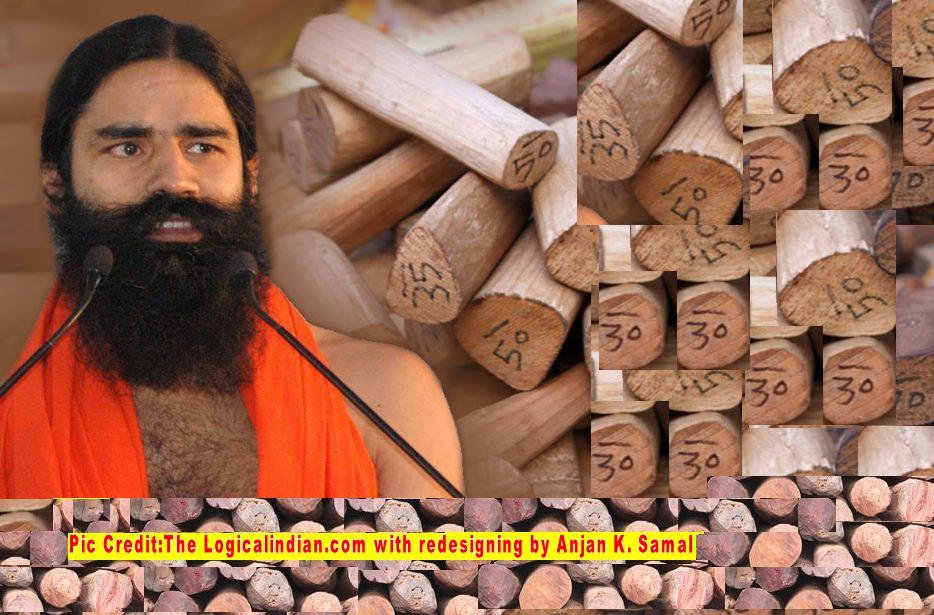