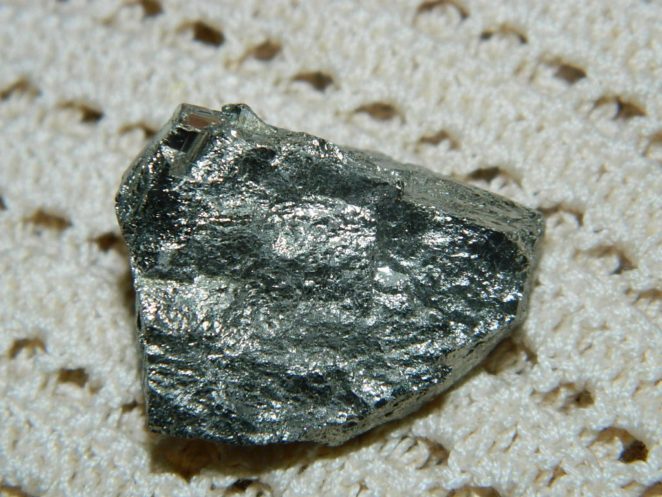 One is from iron minerals, iron sulphide. Because of its color, gold is called for fools or false gold. The name comes from the Greek word pyr, meaning fire, because it creates sparks when struck.In the Stone Age it was used to burn the fire. Since he was characterized as a “firestone”, he was often attributed to the magical properties of legends and myths.In the Middle Ages, alchemists believed that pyrite could turn into gold. 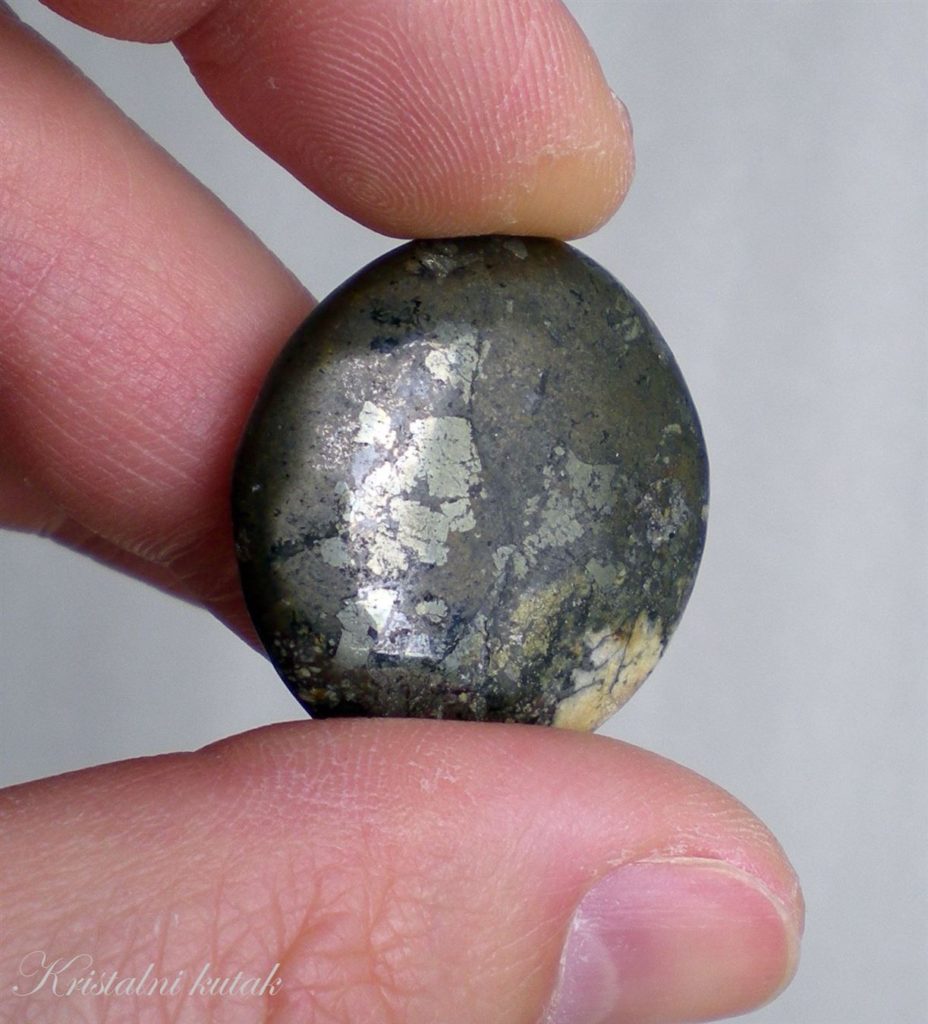 Ancient doctors called pyrite “the soul of fire” because it was able to dry out. He is able to harmonize processes in the body both physically and psychologically. Alchemists considered pyrite as a very important element because they thought they could turn it into gold. Second name: markazit. Iron pyrite is an excellent energy stitch. It does not allow the penetration of negative energy and contaminants at all levels, including infectious diseases. When it is worn around the neck, it protects the physical and all subtle bodies by refusing evil and danger.