Valuation is a method by which the value of a company is estimated during the time of a takeover or a merger. In this section, we will go through the different types of business valuation in India based on the methods used.

The three main methods are:-

This method is based on the notion of adding the values of all assets and then subtracting the liabilities to give a value-based assessment of the business. This assessment may be arrived at by evaluating the individual assets and goodwill or by considering the earning capacity of the business as a whole. 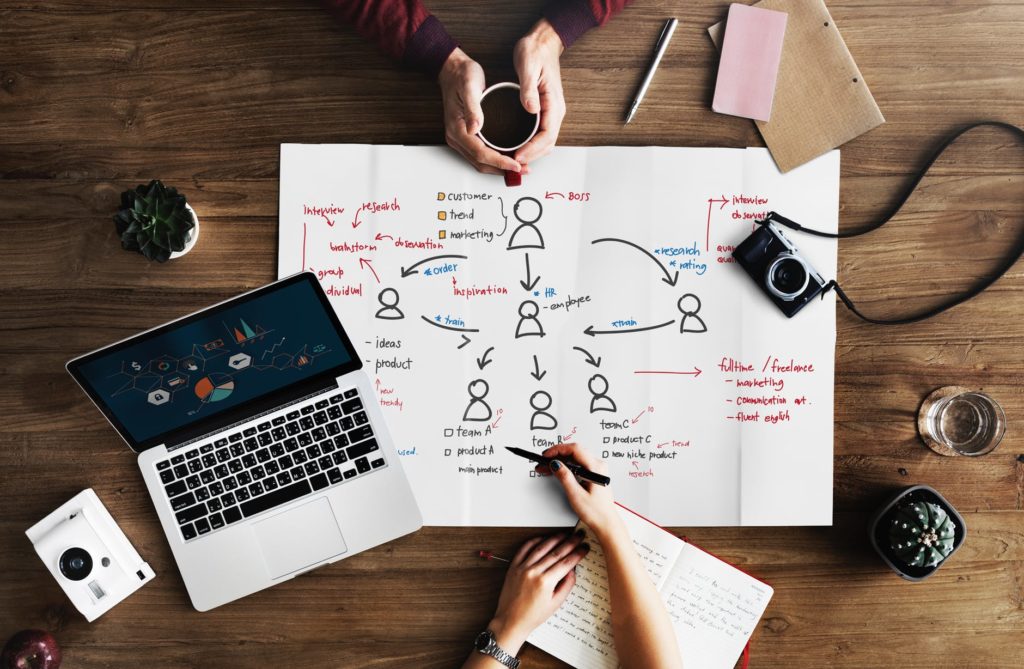 The value-based assessment of companies can be divided into the following categories:

–    Book value- value considered from reviewing the balance sheet as well as the historical cost of company assets & subtracting liabilities. It is also important to note that the valuation arrived at with this method should take into account the current replacement and realization value.

–    Replacement cost- value is considered in terms of the expense that would be involved in replicating the normal operations of the company after the acquisition.

This method of valuation considers the expected yearly income and or returns, whether they are high or small, stable or fluctuating and evaluates whether the profit made is proportional to the price paid.

One of the ways earnings based valuation is considered is by looking at the rate of return on capital employed.

Another way is by using the price-earnings (P/E) ratio instead of the rate of return.

Market-based valuation is a strategic method which compares the subject business to other similar businesses. The average quoted price is taken as an indication of the value awareness of the company by the investors who are operating under the free market. As this type of evaluation is generally speculative, it is advised to consider the long term sustainability while also keeping in mind the effects of bonus shares during this period.

That being said there is a particular situation where such a valuation becomes irrelevant:

–    Valuation of a division of the company

–    Situations where shares of the company are not listed

–    During mergers, when shares of one of the companies aren’t listed in any stock exchange

–    Where process like liquidations, absorption of assets, and so on are involved, which will lead to the normal processes of the company being disrupted.

Apart from these, there are other methods of valuations that may be applicable under certain conditions:

–    Valuation based on super profits- calculated by considering maintainable future profits and return on net assets.

–    Valuation by experts- based on the advice of professionals with technical knowledge.

–    Free cash flows (FCF) – value based on FCF by considering the after-tax operating cash flow and the interest paid or payable.

Business valuation in India considers many parameters before coming to a conclusion to give the client the best possible investment opportunities.