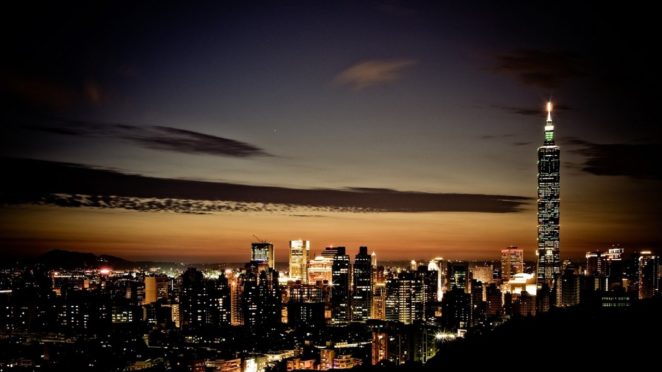 Carol Ho, the consultant in my term paper and cooperator with term paper writing service, is a Taiwanese native speaker who has lived in Taiwan for 30 years. She has been my step mother for the past 3 years. Although she has been leaving in the US for the past 10 years, she still speaks Taiwanese online and on phone to people back in Taiwan. She also speaks Mandarin to us in the house and also to her customers. Being a native speaker of Taiwanese makes her a better source of reference.

Several books were used for this term paper project. However, most content was derived from this book: Taiwanese.Taiwanese Language and Pronunciation. The content was published in a web page and viewed on the 22nd April 2012. Apart from the consultant I used in my term paper project, this book has a wide content of phonetics and phonology in speaking modern Taiwanese.

Taiwanese has twenty one phonemes as shown in the table below:

Nasal phonemes are only three at the bilabial /m/ alveolar /n/ and velar /ŋ/.

n some cases some of the initial consonants can be used as final consonants. Such consonants include: /m/, /n/, /ŋ/ for nasal phonemes and /p/, /t/, /k/ and /ʔ/ for oral phonemes.

There are nine Taiwanese vowels namely:

A word list containing the vowels is given below:

There are eight tones in Taiwanese as provided in the source (Ager, 2012). The list of examples shown below represents the tones submitted by the native speaker. It shows that there are seven tones. This excludes one present in the reference book. This shows variation between the written records and the native speakers.

Allophones are derived when words have a similar sound (Ager, 2012). This means that two words may have similar pronunciations but give different meanings. The variation may be in form of the initial consonant word. For instance the two words 21 and 22, that is jp and lp only have a variation in the initial consonants. If the two consonants are removed from the two words then the pronunciation will become similar, hence allophonic.

According to the word list, there are allophones of phonemes identified. For instance in the words number 3 and 4, pȋng and bȋng are allophones due to the alteration in initial word consonant /p/ and /b/. Another valid examples are words number 9 and 10, khì and gì after alterations of /kh/and /g/. Another set of allophones is in words 11 and 12, ún and gún after alterations of /ʔ/ and /g/. Nasal consonants also have allophones as seen in the word list. Examples of allophones are muâ and buâ, nāu and lāu and also; ngē and gē. It is also imperative to point out that all Taiwanese voiceless stop phonemes have unaspirated and aspirated allophone.

Under tones, the consultant was able to give clear variations between the various tones that are available. By reading from the book, one wonders how to read out the tones and produce a significant variation. The consultant is able to provide her insightful contribution. Her input is not biased because it is considered, that the rest of the native speakers of Taiwanese would provide a similar result as produced.

In concluding, the information obtained from my informant was constructive since most of the sound pronunciations corresponded with the ones in the book of reference. Hence the study of phonology was successfully achieved. In other cases in the reference book where words sounded allophonic, the consultant gives the same pronunciation making the word sound similar. Nevertheless, the complexity arises when the consultant insists that what she is saying is correct simply because she has been speaking the language for years over and over again and my reference is just from sheets of paper. This shows that although books offer long term information, verbal interviews with the natives gives more. It is therefore correct to say that verbal interviews with the natives give current information including the one that was not offered at the time of the publishing of the reference book.