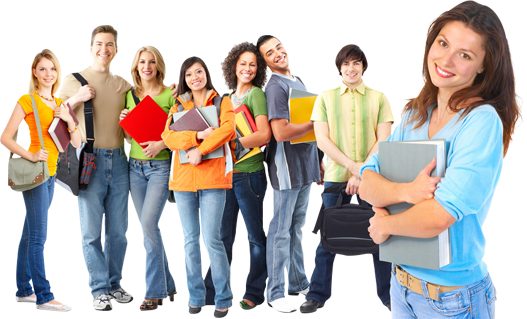 BITSAT 2019 cut off would soon be released after the result would be announced for the same. Cut off has a vital role in the admission process. The minimum marks set by the concerned authority that a candidate must score in order to be eligible for taking admission are referred to as cut-off marks.

Cut off marks are set by the admission authority after keeping various factors in mind such as difficulty level of the exam, number of candidates applying, previous years’ cut off trend etc.

After the release of the cut off, students are then invited for counseling on the basis of marks scored by the candidates. Students securing more marks than the cut off would be allotted one of the campuses of university.

Here, we would be discussing the factors on which the cut off depends and previous years’ BITSAT cut off trends one by one:

Factors on which BITSAT 2019 cut off depend:

Seat allotment and counseling would start from either last week of May or first week of June 2019.