On Tuesday, Congress President Rahul Gandhi said that he has been married to the party. He put forward this comment during the interaction with the Media Dignitaries. During this interaction he was asked about his marriage plans. 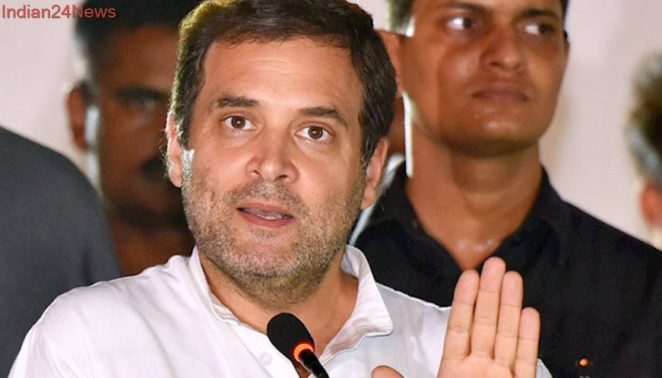 During the 2 day visit to Hyderabad ,during the interaction with Editors of different Media Houses ,the INC President even categorically remarked ,”Narendra Modi will not the Prime Minister in 2019”.Mr. Gandhi also predicted that BJP would not win more than 230 seats in the coming General Election in 2019. Which is why the question of Modi becoming Prime Minister does not arise again.

On the question of who will be Prime Minister in case of getting  majority of non-BJP parties , Rahul  said that he will work on it. Rahul said that the state units of the party are free to co-align with the same ideologue parties. He expressed confidence that the Congress would be in power in Telangana.

He raised his voice over the growing intolerance in the country.He said that the minorities in the country are feeling insecure. In 2014 the Congress had to be left empty handed  that also Mr. INC President accepted.

They called for the problems of the farmers and the employment of the unemployed. He said that Modi has failed in his promise to provide 20 million jobs annually. He said, “China employs 50 thousand people in 24 hours, while only 458 people are employed during this period in India.” 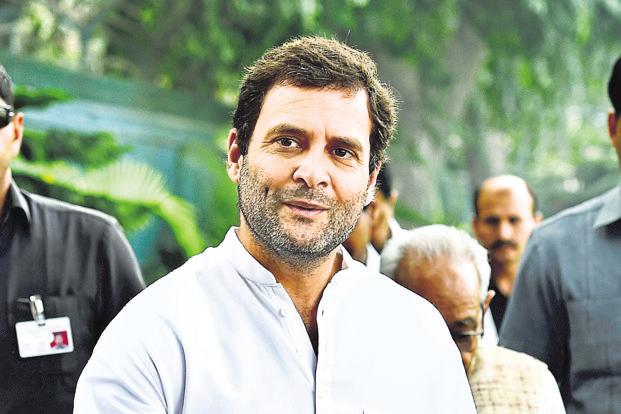