Out of 5 crore workers in Building and other construction sectors, only 2 crore and 86 lakh were registered to get various benefit s and perquisites. The data in relates to ground realities of labour class in India unearthed during a National Conference of Building and other Construction (BOC) workers by the Minister in charge of Labour and employment, Shri Santosh Kumar Gangwar. 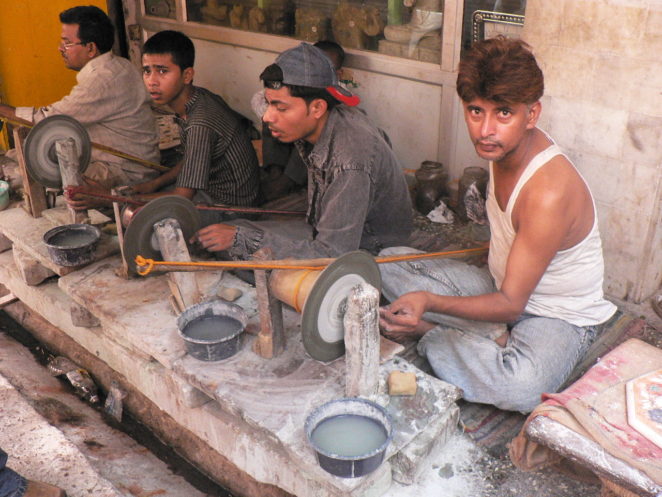 Mr. Minister opened up this benefits of PANDORA’S BOX by maximizing the registration of daily waged laborers with an intention of providing absolute benefits to workers and their family members. As the Minister called for a special Drive in increasing registration of the most unfortunate sections of people who in real back bone of our economic strength by providing their sweat and blood to the much needed Tertiary Sector of our Economy. 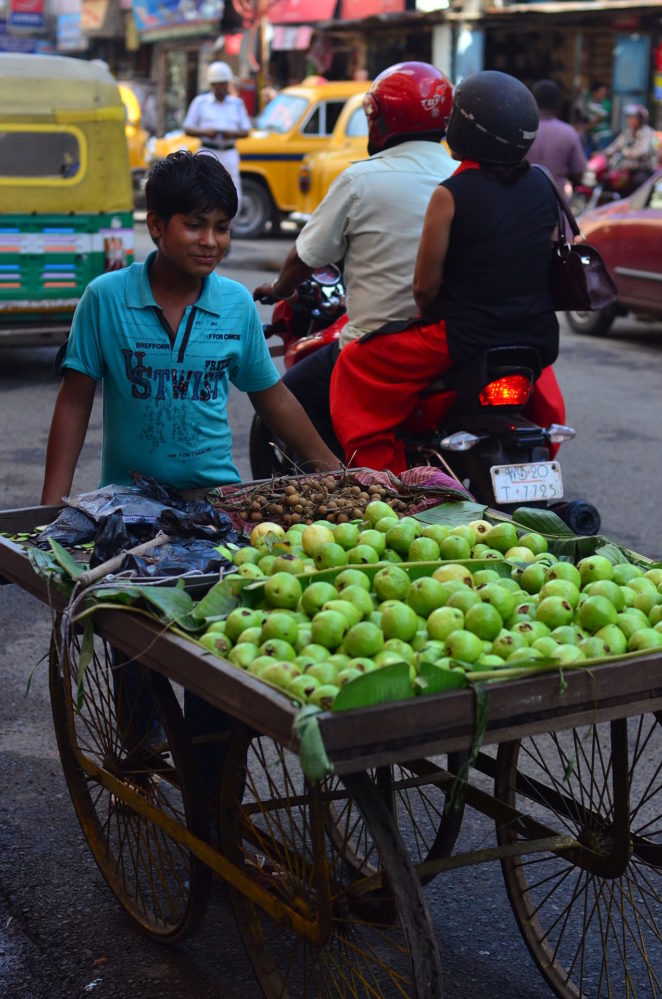 It is absolutely a positive response from the Union Government of India to initiate a noble work but like other promises which were made to farmers and common men are still lack in action in actual manner. Therefore the time only will decide that the promise made by the government whether be kept or broken up.

The idea of benefitting poor and down trodden workers only came to the mind of our Honorable Minister only after the strong strictures issued by the nation’s highest Demiurge, the supreme Court of India. Mr. Minister also revealed this concern of Supreme Court in the press Release issued by the Ministry of Labour and Employment as on 18-April-2018. 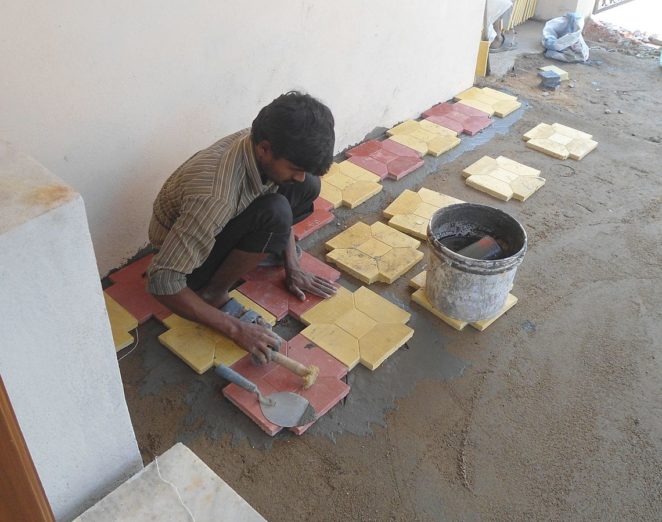 The Supreme Court in this regard Categorically pointed out about the cess fund lying unused and unutilized by the Concerned Ministry and also give the direction to adopt a Model sheme of proposal to increase the registration of these workers which will include various social Security Benefits  of Health.