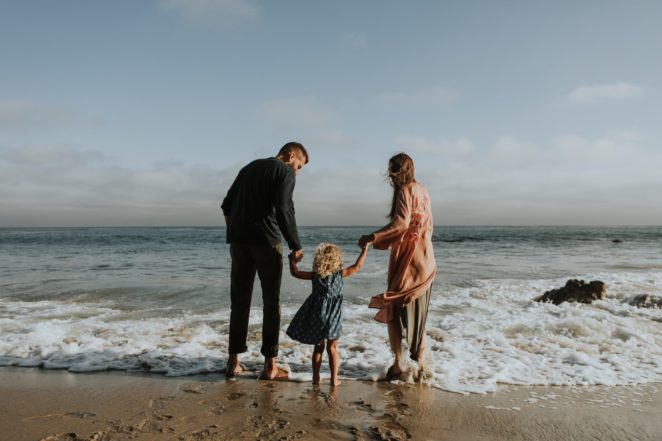 The custody agreement in Louisiana takes into consideration as to who is willing to take the custody of the child. The agreement tries to best accommodate the request provided that it has the child’s best interests.

What are the Best Interests of the Child?

Here is a list of best interests that you should know about.

A Louisiana court awards custody to third-party as well. There are two conditions for this. First, the child should have spent considerable time with the third-party in a stable environment. Second, staying with either of the parents is dangerous for the kid.

Thus, the child’s custody is given to third-party as well provided that these two conditions are met.

In many cases, the Louisiana court also grants joint custody to the parents. It is believed family lawyers that a child should be allowed to stay in touch with both the co-parents. It is considered to be good for the well-being of the child. Child’s custody can be either physical or legal. The parent having physical custody is where the kid stays. They are also responsible for the day-to-day care of the child. On the other hand, the parent with legal custody would make important decisions such as education-related, health-related and the like. Co-parents usually decide among themselves to claim the rights accordingly. It is important to always put the child’s best interest ahead of your emotions.

The Louisiana court usually gives co-parents the freedom to apply for joint custody rights. They can submit their proposal while mentioning the division of rights appropriately. In case parents fail to do so, the court will then make a decision based on the aforementioned factors.