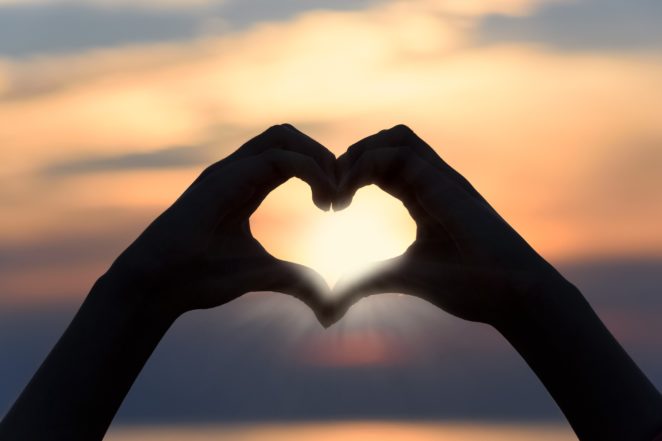 Damn, I’ve been there already. It turns out that already a year ago I met her apartment companion and misunderstanding after it ended badly … 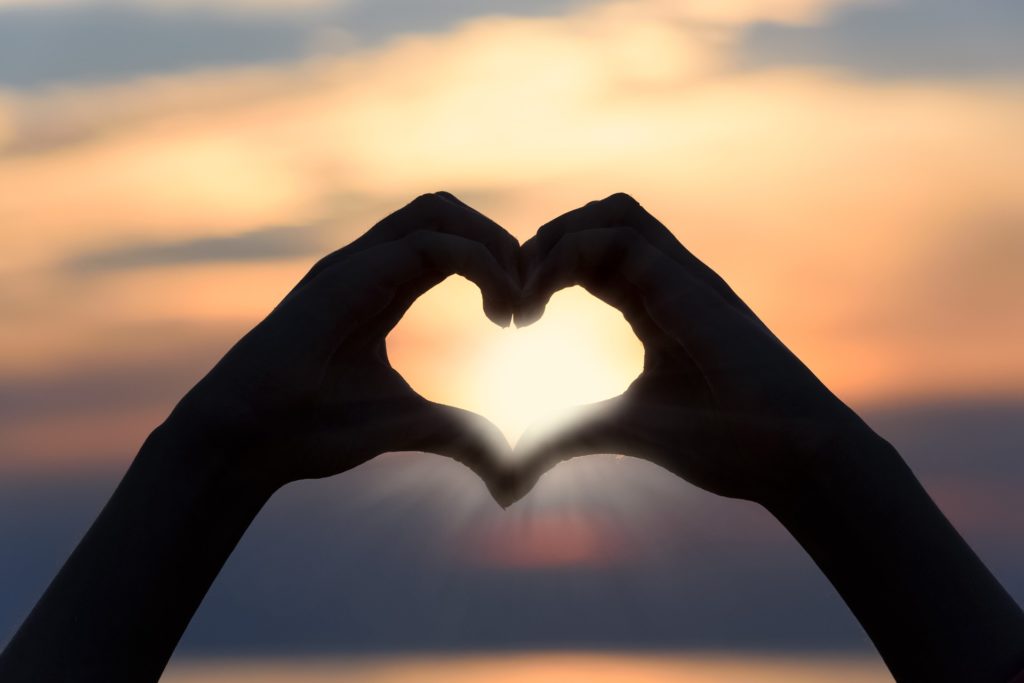 I AM BACK TO RIGA. I need a stormy party to warm up! Following the impressions of Australia, I was open to new adventures. After the summer of Australia, I have come to the grace and wetlands of Latvia, which we call winter.

This short story of Lasmu begins with the fact that I forced a friend to give me the number of girls I have been watching.

Know these beautiful gold digger girls? That was his – beautiful and tidy like a Barbie. Such girls are dangerous, but it was too late – my mind was already blurred.

What was our date then? Honestly, the beginning of the scene was not overly successful. We could not find a common language, the conversation was dry. Then suddenly I began to tell my own true thoughts about how many people themselves are influencing their own destiny with positive or negative thoughts. Lasma completely submerge the conversation, story about horoscopes, fortune and my experience. All dinner takes one minute. On the way to the car I invited him to a short walk to the park. Chose the most romantic corner of the park, I stopped Lāsma and acknowledged that this evening with her succeeded very charming.

With Lasma we chose to spend a Saturday together. Romantic walk in the snow-covered beach, kisses … but we chose to eat dinner in the city center. After a romantic walk, the appetite was good for both of us – both the plates and cocktails were emptied quickly, so we ordered more snacks and, of course, cocktails. Word for word, laughter and conversation … We decided to go have fun and dance a lot and thoroughly tonight. Let’s say it – the stormy party and did not remember how I came to Lasmas apartment. Just when waking up in the morning, I realized that I had already been there. It turns out that already a year ago, I met her apartment companion and misunderstanding after it ended badly. The most uncomfortable my breakfast ever. The whole time of breakfast is a feeling that the girl’s apartment member comes in the door. All the time it seems that I hear how the door handle is lowered. Eat, quickly kissed her and went away.

When the stress came over, I began to realize how much I like Lasma. She had even cooked a delicious breakfast. Be sure we need to meet again, but the problem is one – and this is I cant meet her apartment companion.