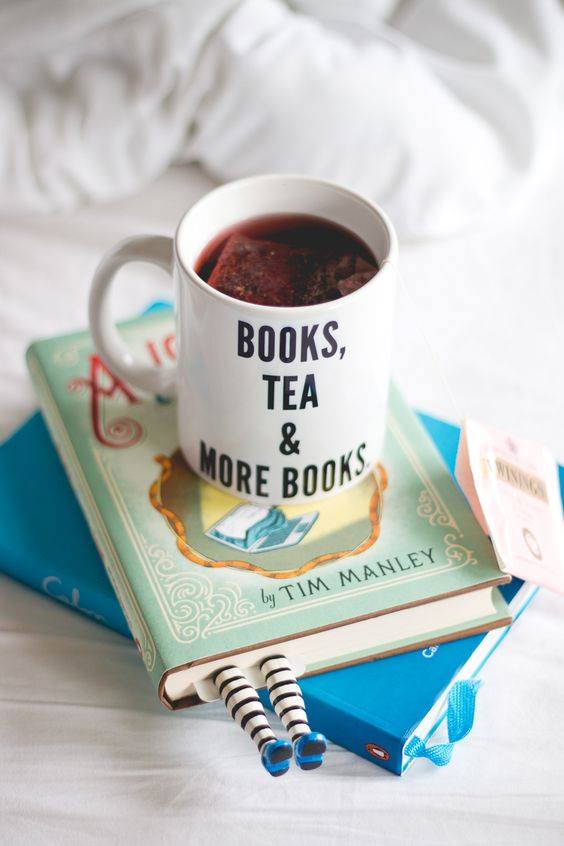 Back when I was still a college student, after a weird weekend I had, I heard a story from one of my Psychology 101 classmates.  He told me that USF was built on a cemetery.  Not only that, but supposedly, someone had seen a ghost on Lone Mountain Campus.

Lone Mountain was at the highest point on USF campus.  You had to go all the way up the stairs to get to the library and classrooms.

Our Psychology 101 class was on Lone Mountain.  He told me that a student was studying inside the Lone Mountain campus library.  He sat across from a nun who was sitting at one of the tables.

When the student dropped his pencil, the kindly nun offered to pick it up.  The male student insisted he could get it, and when he bent down to pick up that pencil, he couldn’t see her legs.  The only thing he saw was her flowing, white habit– no legs.

By the time the student sat back up to see the nun, was gone.

I guess my classmate must have decided to tell me that story, since I was the first one to open up.

I told him what happened to me that weekend, on Saturday night. 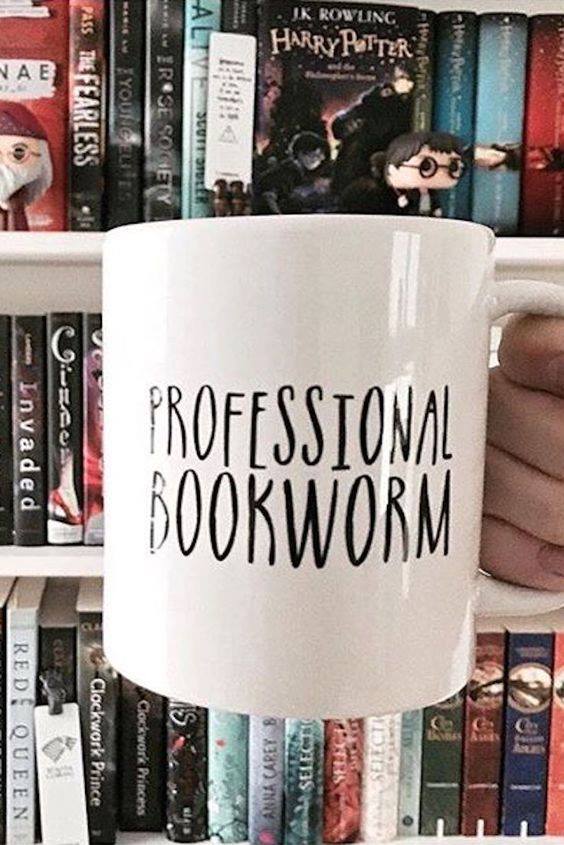 After watching the Tonight Show with Jay Leno, I left my dorm, and started walking up cardiac hill.  I was bored, and my roommate Melissa was with her parents in Sacramento.  I wanted to go out for some fresh air.  It was after midnight, but I didn’t feel scared.

I walked up the pathway that leads to champion hall.  I had one class there.  As I got closer and closer to the church, I could hear footsteps.  I stopped, and looked around.  I couldn’t see anyone.  I kept walking.  Again, I heard those footsteps.  I stopped again—no one in sight.  I started getting scared at this point.  I noticed that for every step that I took, I could hear the loud echo of heels hitting the concrete.  They had to be heals or boots.  I was wearing soft Vans.  I was not making those sounds.  I knew it wasn’t me.

I stopped short.  The sound stopped.  I started walking again.  The loud footsteps began once more.

I shuffled my feet fast, hoping to trick whoever, or whatever was making those sounds echo.  It couldn’t keep up with me.

I didn’t even reach the church.  As my fear mounted, I decided to head back to Gillson Hall.

I turned around, and walked, fast.  I was worried whatever that thing was, would get me before reaching my dorm, but I decided not to run.  It was as if something told me that if I grew more fearful, that thing, would grow more powerful, and would be able to overpower me.  So, I just walked.  Fast.

The 10 steps I had to walk into Gillson Hall were the longest of my life.  The anticipation mounted.  I finally reached the door, and walked into the safety of my dorm.  I was completely terrified.

This wasn’t my first or last encounter with the supernatural. 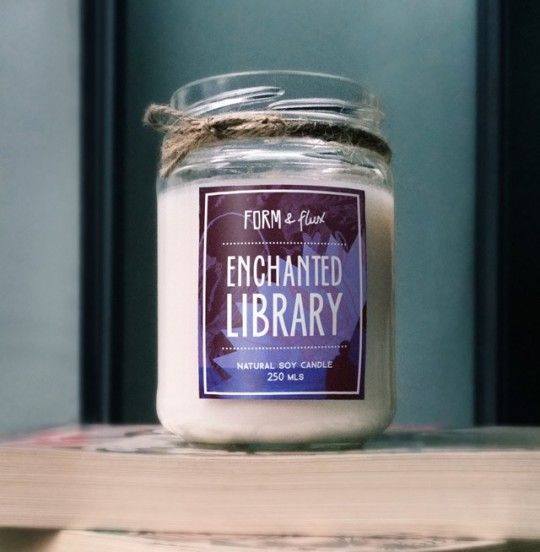 At USF, everyone was scared of the laundry room.  It was in the basement of Gillson Hall.  People would say that it was creepy down there.  I never did my laundry without my roommate Rosemary, until one day, I had to.

I heard weird banging sounds coming from another laundry room in the basement.  In general I had an eerie feeling being there by myself.  I had the feeling someone, or something was watching me.  I didn’t see anything, but I didn’t like being there.

Those were the only weird experiences I had in college.  Little did I know, that I would be sensitive to more occurrences with the paranormal.