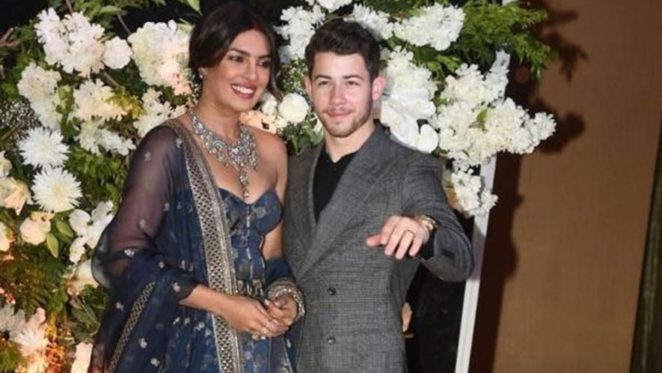 Earlier Priyanka Chopra has already made a name for herself by starring in TV series Quantico in which she plays the role of a promising FBI agent Alex Parrish. Now she is working with Dwayne Johnson in the movie ‘Baywatch’ where she is playing a negative role.

Nimrat Kaur started the trend by playing the recurring role of Pakistani Inter-Services Intelligence agent in the fourth season of the popular television series Homeland. Anil Kapoor made a name for himself by acting in Slumdog Millionare which was followed by Mission Impossible- Ghost Protocol in which he played a rich playboy Brijnath and then the American action drama series 24.

Of course, the biggest Indian name in Hollywood is Irrfan Khan who has done varied and interesting roles in big movies like Slumdog Millionare, Life of Pi, Jurassic World, , The Amazing Spiderman, The Namesake etc. Now he will appear along with Tom Hanks in ‘Inferno’ which is based on the bestseller by Dan Brown.