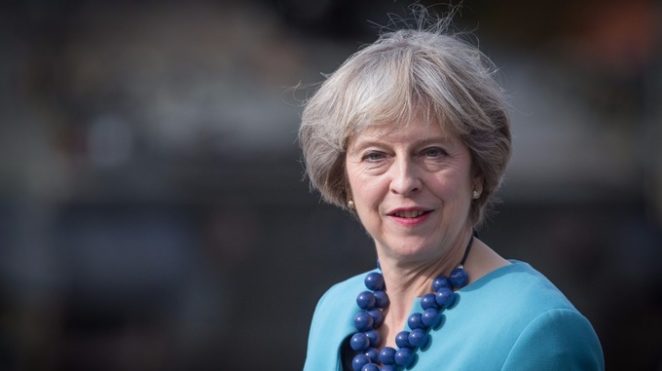 The problem with Brexit is pretty simple. The majority of Members of Parliament didn’t vote to leave in the 2016 referendum and the majority of the voters (who bothered to vote) did vote to leave, 52% to 48%, the people versus the state. The Prime Minster trying to get Brexit though voted Remain! Remainers did not like that result from day one and trying to overturn it, including the MPs. March 29th is the agreed leaving date but MPs have pushed back and voted to extend the debate because they can’t agree the way forward and now we are unlikely to leave on that date as the can is kicked down the road. They are also pushing for a second vote. A second vote gets everyone off the hook. Leave constituent MPs worried about losing their seats in the next election for supporting Remain hope the vote will be reversed so they keep their job. The MPs want to blame the people for making the wrong decision instead of carrying out the will of the people.  There is no doubt, however, if we do vote again the result could change and certainly be closer. It gets Leavers of the hook who don’t want to leave but to proud to say they have changed their minds.

I decided to vote Leave on the day of the vote. I had not thought about it until then. I thought a close vote would remove the centre right wing government who called the vote to stop the anti Europe rise of the hard right. It removed the prime minister but not his government. I felt vindicated. For my efforts I’m now called right wing for voting Brexit. I would like a second vote to test Leavers, and Remainers, integrity. I think quite a lot of Remainers voted Remain because they thought it would be Remain and so no real effort required on thinking about our role in Europe. Now we have voted Leave I wonder if that changes some of their minds that if they abstain this time around they can have Leave by not voting Leave and so exempt from the guilt over this being seen as an anti immigration vote, a stigma for many.  If we do get a second vote I do expect the number of people who vote this time to fall due to abstainers. What we do know is all those who want to leave will be again out voting leave, why Remain lost last time.

Remain have made a rather disingenuous claim that because younger people tended to vote remain and older people voted Leave then older people have ruined their futures. Remain say that the young should have their say more this time as its their futures and 16-year-olds in 2016 that are now legal to vote in 2019 will swing the vote to Remain, and because more older people have died in the last two years that will also hurt the Leave vote. What they don’t tell you are the older you get the more cynical you get and some Remainers have also got older and swinging to Leave. They also don’t tell you just 39% of young people in 2016 aged 18-21 bothered to put their Playstation controller down to vote.  They won’t vote much this time either. It will be closer this time.

My solution has always been a second vote.  We are worn out from the arguments and we have a much clearer picture now on the pro’s and cons of Brexit so let’s see how we feel now with that vote. I do think a freshhold of 55% either way would be sensible so the country is more behind a decision this time, what has caused the problems. If Remain can’t get to 55% we revert to the original 52/48 and we leave. Remain lost so they need to prove their case. I don’t think Remain will contest another defeat. I think another vote will be very close. We then have clarity. Leave can’t simply not want a second vote because they think they will lose. That is loser talk.

Either way parliament is determined not to back the Prime Ministers deal as the Irish backstop is the sticking point. The Irish border is an unfixable problem. The EU insists on one if we leave to stop tariff free goods pouring into the E.U, fair enough. But the Good Friday Agreement is in play there for peace in the region by not having a border, even though the two are separate countries. The UK says it will not build a border. Ireland says it will not build a border. Therefore the EU would have to build a border to stop tariff issues but stopped by the U.K and Ireland if they do turn up with some bricks and mortar. Therefore a fudge was added to the deal that all three would try to come up with a solution in the future, whilst all three know there isn’t one, but the only way to get a deal through parliament, they hoped. The hardline Brexiteers believe the backstop fudge is really about stopping the U.K ever leaving the European Union, even though they have no solution to the border either.  June is now looking like the next big vote to leave or remain. 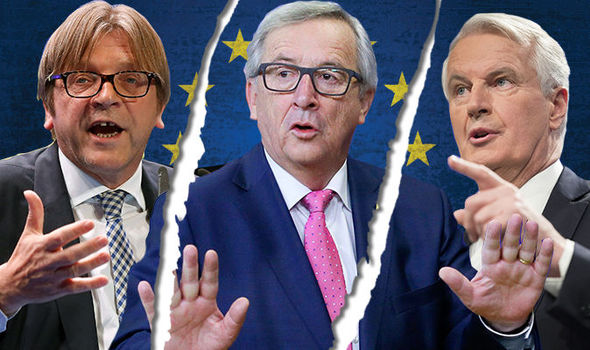