Nitish Kumar challenged the Opposition that if the alleged Minister Manju Verma shall be prooved of the involvement in Muzaffarpur case, he would order to make her resign. 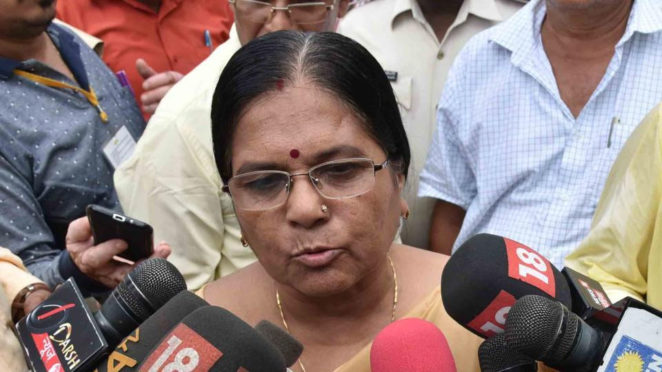 Bihar Chief Minister Nitish Kumar on Monday clarified that his cabinet Partner and the Social Welfare Minister Manju Verma is not going resign.He also challenged the opposition’s allegation and urged that if the opposition will provide sufficient evidence against the Minister ,he must initiate to make the Minister out of Bihar Govt’s Cabinet.

In this much talked horrific incident the Bihar High Court itself has been monitoring the case . The High Court ordered the CBI to report the progress of the investigation and its direction in two weeks. 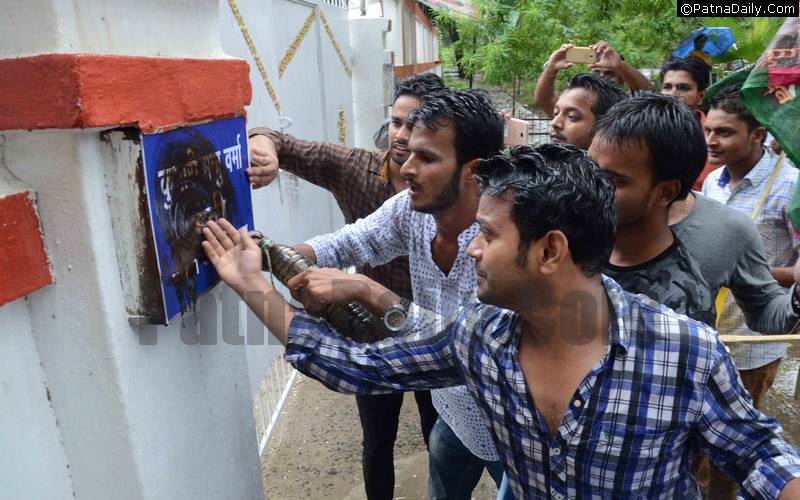 While hearing the matter, the bench comprising of  the Chief Justice, Rajendra Menon and Rajiv Ranjan Prasad said that the hearing of this case will be made by a one-member bench, whose duly giving notification will be issued. The Bench will hear all the hearings related to this case such as bail and other aspects related to the case.

While taking cognizance of the matter, the Supreme Court has also issued notice to the state and central government. But it is being believed that due to the court’s monitoring, Nitish Kumar’s government will take action against not only the officers but also those who show favor to Brajesh Thakur. But after the court monitoring, a major demand for opposition parties has been accepted in the state. In the Legislative Council Deputy Chief Minister Sushil Modi had announced to monitor. 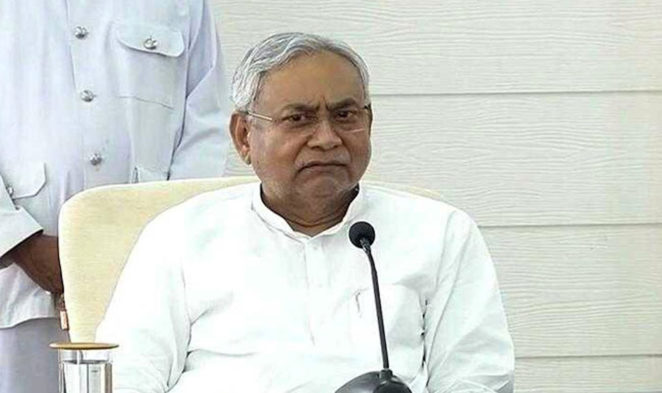