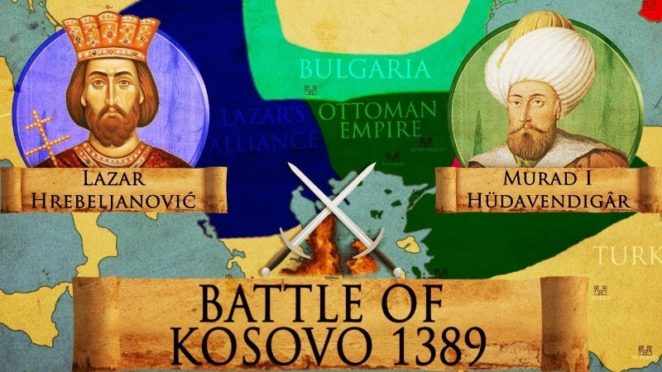 YouTube channel “Kings and Generals” is known for animated views of all major conflicts and events from the history of the world. With a short film, the authors also give explanations of the event. Some time ago, the Kosovo battle came to the fore, and already in the introductory explanation it is said that the Ottoman Empire was in its time the most powerful world power that conquered all those who had found it on its way to Europe. However, when they came to the Balkans, they faced severe resistance.

People from this area fought the Turks for almost 200 years and defied their rule many more years later. The bloody battle in Kosovo that took place on June 28, 1389 is an example of this struggle for independence.