In 2018, it isn’t a single threatened shutdown notice for immigrants. 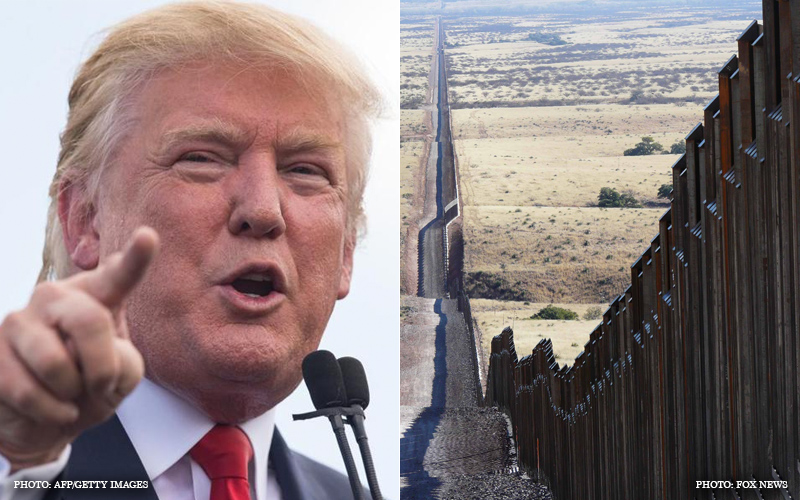 Trump has given the statement that he is keen to allow the federal government to shut down over immigration. President Trump called for democratic cooperation, if Democrats wouldn’t give us votes for border security, then finally we make changes in immigration laws. Democrats, who was being desired to open Borders and care little about Crime, were totally incompetent.

Trump needs the votes for border security which include the Wall. He needs the system of merit-based immigration where individuals enter the country would receive points based on age, qualification and English language abilities. Because of illegal immigration i.e., scrapping of visa lottery program. Congress has given some funding to trump but not as much as trump requested.

Trump said that the laws of immigrations are dumbest and worst as this type of laws have no particular value, people cross the border illegally ,whether they have children or not and many of the immigrants are just using children for their own sinister purposes. Sinister purposes may put the county in serious risk of security. Trump needs great people to come into country by proper channel of merit-based system.

The people that crossed the border illegally or have incomplete documents are given to the custody of U.S. immigration and customs enforcement (ICE).