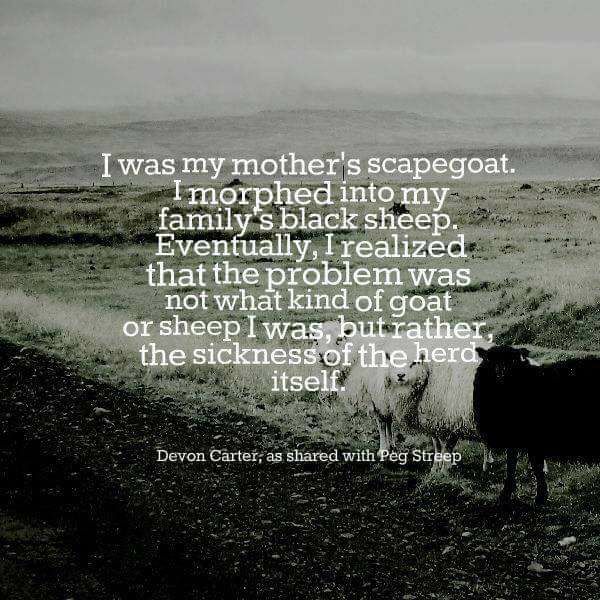 (Photos courtesy of Daughters of Narcissistic And Abusive Mothers…..) 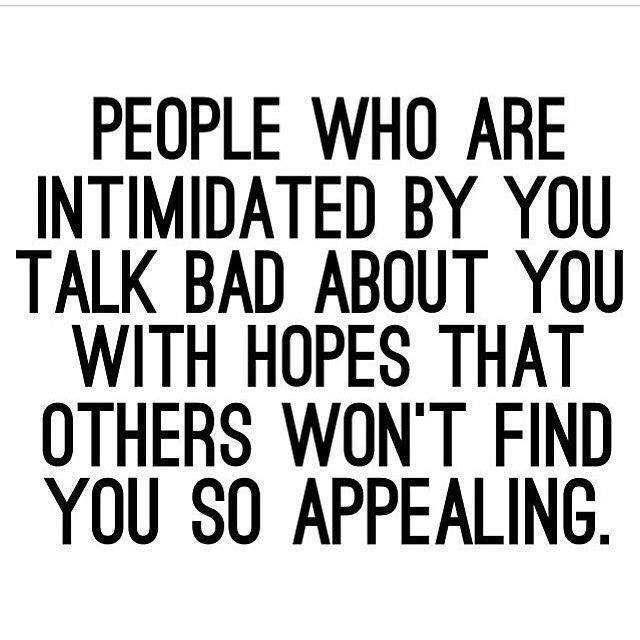 I knew everyone treated me differently.  What I didn’t know was why.  It took me a long time to figure out that my parents, and my siblings were the problem all along.  I knew that my extended family played their role.  They would always encourage her with their satisfied smiles of acceptance.

They would always encourage my own mother whenever she humiliated me in public.  They fact that they never stood up for me was very telling.

Now that they know they have revealed who they truly are, they make up stories about me.  One of my cousins, went and told everyone in school, 10 years ago, that I got my car repossessed.  What everyone didn’t know was that not only did I not have a car, but I never owned one. 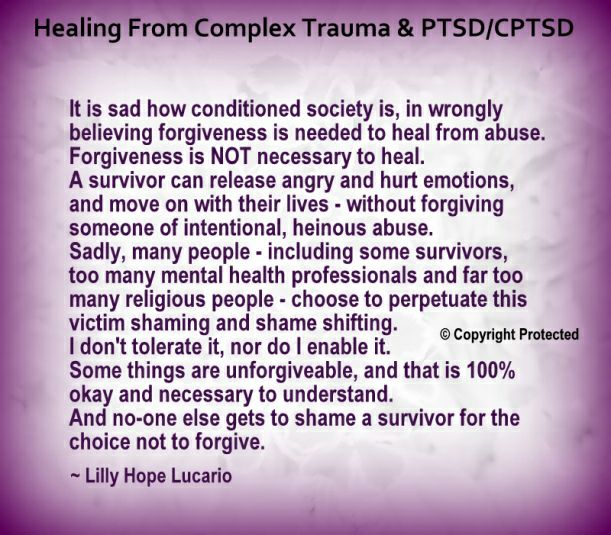 Not only that, but I don’t have a driver’s licence.  My own cousin went and deliberately lied to all of my classmates, and all of my teachers.  She even went on to talk smack about my brothers.  She told everyone that the youngest was an alcoholic, and taht my middle brother was a lazy looser.

Everyone believed her–for a while.  It didn’t last.  Eventually, as they got to know me, they realized that Ana was lying about everything.

One of my classmates, an Italian girl, said in front of everyone, that she would never let anyone take care of her son, especially if he wasn’t old enough to talk.  Ana looked down in shame.  Ana wasn’t counting on that girl being so open, and saying all of this in front of me.  I guess at that point, everyone stopped finding Ana so appealing.

In the end, everyone found out Ana was full of it. So by the time we were both graduating from the HHP program at a local massage school, even the woman giving the speech, had heard of what my own cousin had done to me.

Her whole speech was about not hiding your talents just to make others feel more comfortable in their own skin.  She said that no one should hide their gifts just because other people choose to be envious of us.  I looked over at Ana, who was sitting a few people away from me, to my right, and she looked down in shame. 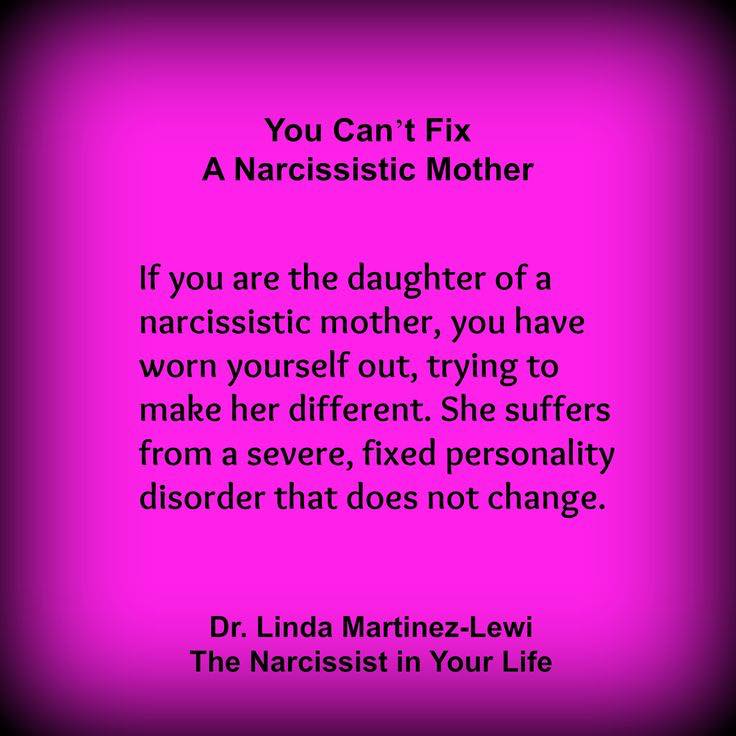 She knew that speech was about her.  Not only that, but she knew that even the administrators of the school had heard what she was up to, and they wanted to make an example of her.

To this day, I am grateful that Ana was finally taught a lesson in such a public way.  After all, I was the one who was shamed in public.