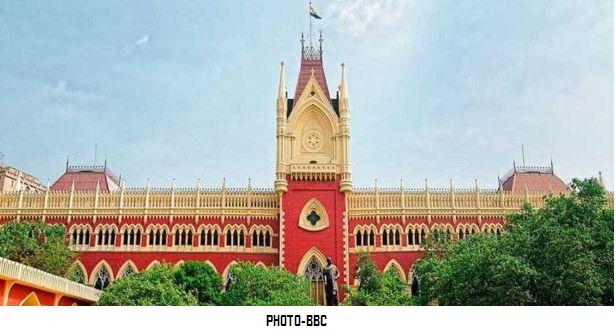 The Calcutta High Court has approved the Rath Yatra(Chariot Show) to the Bharatiya Janata Party (BJP), but with certain conditions. 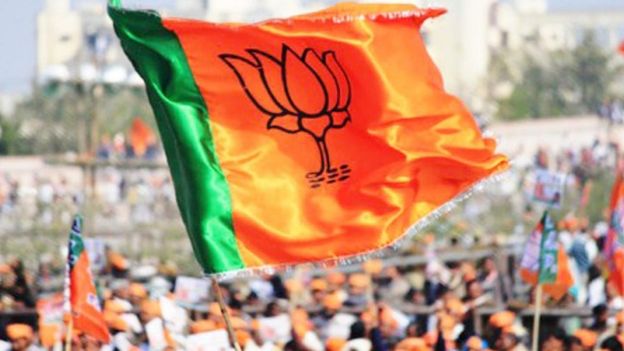 The High Court has said that BJP will have to give full information to the government regarding the Rath Yatra.

The High Court has asked the state administration of Trinamool Congress to ensure that there  will be no violation of law and order during the proposed Rath Yatra(Chariot Show).

The court ordered that this visit should not interfere with traffic and if any public property is damaged during this period, then the petitioner (BJP) will be responsible for it.

The court also directed  that the district officials should inform at least 12 hours before the commencement of the journey.

There was a plan to travel three chariots in the state of West Bengal, which the Mamta government did not approve. According to a media report, now the state government says that it will appeal against this decision of a single bench against the High Court bench. 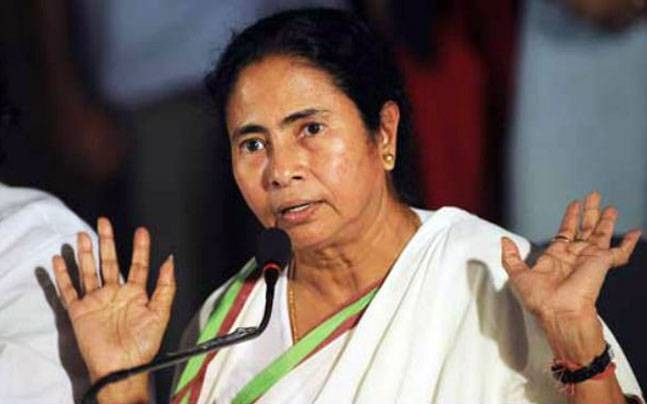 On last Wednesday, the Trinamool Congress government had urged the High Court that the permission was not given to the BJP for the Rath Yatra, as per the information of the intelligence department, it is afraid of deteriorating communal goodwill and violence may be occurred during the said Chariot Show in the name of Lord Ram .

The Bharatiya Janata Party had a program to show three chariot trips in the state of  West Bengal.

The first rath yatra was to be taken from 7th December, second on December 9 and third on December 14 but if the Mamta Banerjee government of West Bengal did not allow it for which the BJP had approached the High Court on the matter.