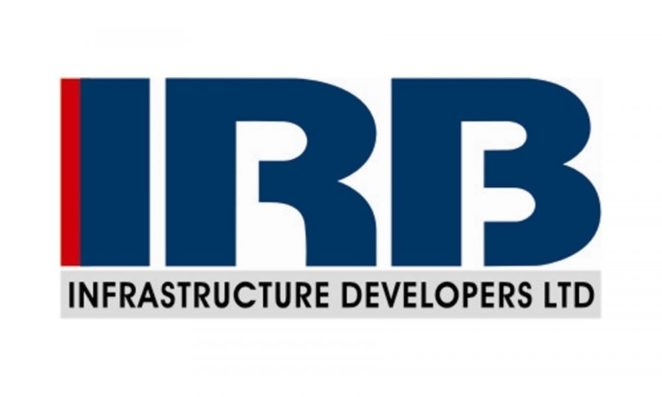 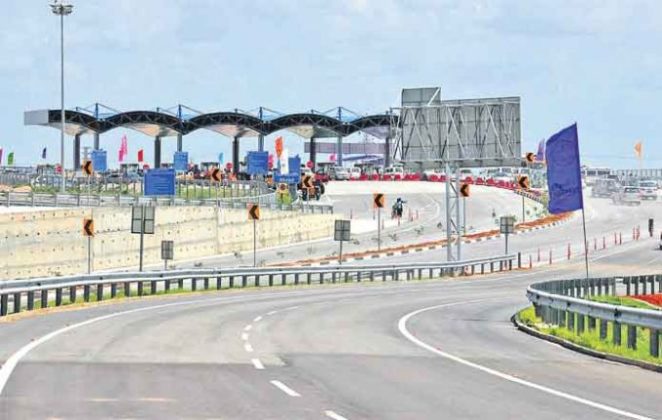 The closing of Fiscal Year 2018 was a blurry one for the construction and infrastructure industry. The National Highway Authority of India’s (NHAI) decision to hand out multiple road projects to different road builders across India raised funding concerns for the lenders.

In the FY 2017 – 2018, 150 projects were handed out by the NHAI. The projects cover a total of 7,400 km of highways, and amount to Rs 1.22 lakh crore in cost. Although, the coming of Goods and Services Tax (GST) turned out to be a negative in the bidding process, the highway projects granted in FY 18 were aplenty.

The Ministry of Road Transport & Highways (MoRTH) aims to allot nearly 20,000 km of national highway projects in the current fiscal year (2018-2019). In comparison to the last fiscal in which 17,055 km of projects were awarded, it is 25 per cent higher. Out of the 20,000 km, 6,000 km come under the umbrella of NHAI, 9,700 under MoRTH and the remaining 720 Km under National Highway and Infrastructure Development Corporation.

The augmentation in the number of road projects every year, particularly under the Hybrid Annuity Model (HAM) has increased the demand for funds. The lenders also turned cautious in granting loans after MoRTH rolled out HAM. Albeit, the extension of loans from the lenders were on track after the introduction of the new finance model aimed at overcoming the quiet in the infrastructure sector.

The Hybrid Annuity Model (HAM) is an association of BOT along with, engineering, procurement and construction. The model rotates around 40 per cent of the cost being incurred by the government in the first 5 years through annuity. The remaining 60 per cent has to be sustained by the private company taking up the project. The method helps in reducing the funding costs and the risk in the process.

Addressing the issue, Virendra Mhaiskar, Chairman and Managing Director of IRB Infrastructure Developers, said, “It will be challenging to fund all the HAM projects as there have been many road projects under the same financial model in a short span of time.”

Owing to the fact that funding will be an issue for many, an analyst from Anand Rathi raised similar concerns. Since multiple applications were filed, banks would have seen an upsurge in the number of people looking for loan. This, in turn would make it difficult for them to cater to all these requirements. He also mentioned that the lenders will be very picky because of confined resources.

Another concern pertaining to this situation is that the closures might be pushed ahead to FY2020, because of the financial crunch. While some players like IRB Infrastructure have raised red flags, others like MEP Infrastructure Developers believe that the challenge is not a big one.