You have lost weight, and that is great. However, there is one problem: you are left with sagging skin that irritates you every time you see it, and you want to get rid of it – you do not want to go through the slow route of exercise to get rid of the fat.

If you are considering doing CoolSculpting, then you might wonder what you should expect from the procedure. Like with all medical surgeries, whether minor or major, they all carry risks with them that you should be aware of. here are some of the facts you need to be aware of.

What is CoolSculpting and how does it work?

This is more of a cosmetic treatment, similar to other forms of plastic surgery. It works to remove areas of unwanted body fat through freezing the fat cells. It works in a similar way to liposuction, although the difference is that it is a non-invasive operation, and not done under anesthesia.

The method of fat reduction that is used is known as cryolipolysis, which use freezing temperatures to force the fat cells in the area to break down. This is because other cells are not damaged because of cold in the same way fat cells are, so there is no risk of damage to other surrounding tissues or cells.

To start the procedure, the surgeon vacuums the skin directly above the fatty tissue into an applicator, which will result in the fat cells cooling down. The cold will also end up numbing the area, and then the fat cells die and break down. In the following months after undergoing the procedure, all the dead fat cells will be removed and taken to the lymphatic system, where the body removes them as waste – this is why the end effects will take a bit of time to show.

The procedure is usually very short, and can go for a maximum of one hour. Also, because there is no damage to surrounding tissue, you do not need extra recovery time as with other operations – aside from minor soreness in some cases. In addition, the practitioner can apply some gel and massage the area immediately after the operation, so that any deep tissue that is broken will repair itself and the body can begin absorbing the dead fat cells.

What are the target areas? 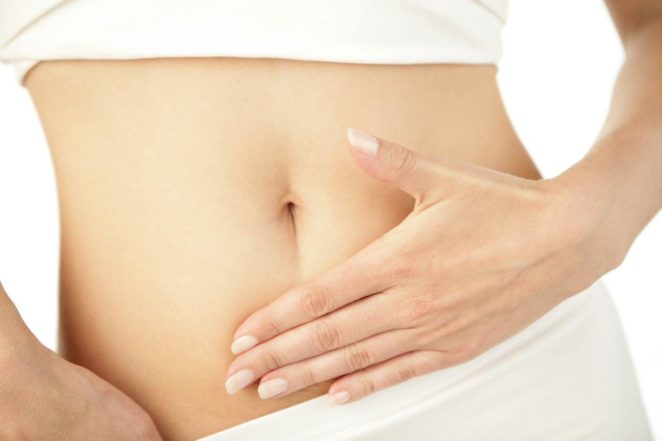 The target areas for CoolSculpting are similar to those of liposuction. They include the lower and upper abdomen, back and bra fat, outer and inner thighs, love handles, arms, double chin, and under the buttocks.

There is a high success rate with the procedure, as well as with other forms of cryolipolysis. The other advantage they have is their fewer side effects, compared to other procedures of cosmetic surgery.

However, this does not mean that it is a miracle cure, and it is not a procedure that removes fat immediately. It will also not work for everyone, while some people might experience more serious side effects compared to others.

Note that the procedure cannot tighten loose skin (unfortunately) so you will have to do exercise routines or other operations that remove flabby skin. It will also not help you if you indulge in unhealthy dietary and lifestyle habits, as this will lead to less reduction of fat. 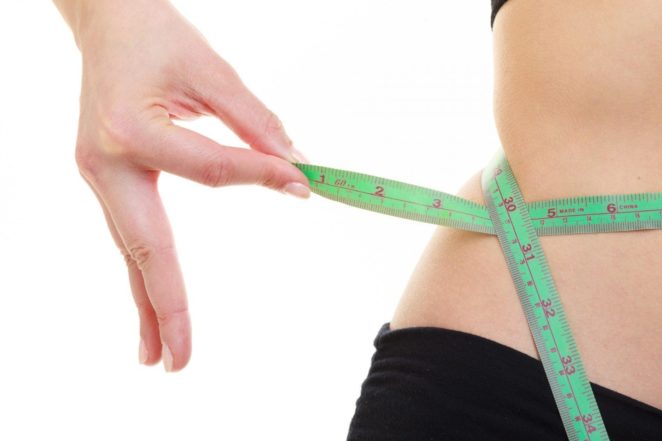 From a general perspective, CoolSculpting is a safe procedure as it is non-invasive and has minimal damage to the body. This goes a long way to reduce the side effects and other complications that are a feature of many surgeries, with the Aesthetic Surgery Journal reporting that less than one percent of total patients having complications after the procedure.

However, it is important to remember you might go through these complications, which include redness of the skin, sensitivity, bruises and swelling, and localized pain. However, there were no significant effects like scarring, bleeding and changes to skin pigmentation.

The FDA also approves of the procedure based on clinical trials, with initial operations being done on the flanks and abdomen, then later spreading to other areas of the body. In fact, a recent study that was done in 2009 reveals that the procedure has no effects on total body fat in the bloodstream, and the liver does not suffer significant harm.

Just know that before undergoing the procedure, make sure to ask your doctor to see whether it is okay for you – as with all other medical procedures. If you happen to be sensitive to cold temperatures or have conditions such as Raynaud’s disease, you also need to receive extensive advice on whether the procedure is okay for you.

The things to expect after the procedure 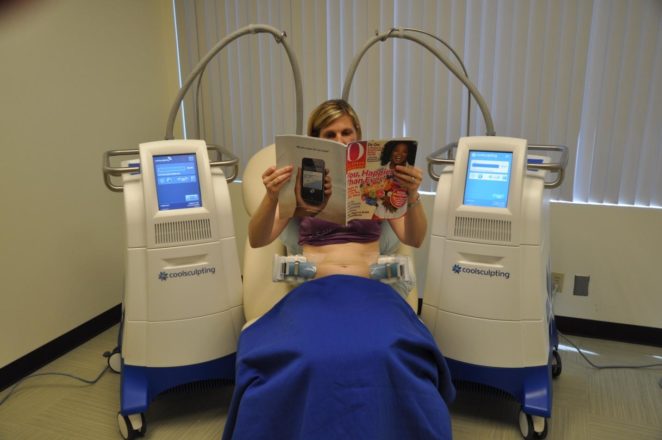 The procedure does not have an extensive preparation period, so the recovery time is also non-existent or very short. As for the effects, they can subside after a few weeks at most.

When it comes to the results, the treated area may begin to show it within three weeks after it is done. After two or three months, the results are totally visible, and the body continues to flush away fat up to six months after the operation. The frequency of treatment will vary according to the individual, or according to the region of the body (if it has been extensively affected by excessive fat cells).

The treatment will also not spread its effects to other parts of the body, so you will need to do separate operations if you want to target different areas. In addition, aim to have and maintain a healthy lifestyle and diet, as it will ensure the positive effects do not go away after treatment.

Even though there is not much to it, you must ensure you are close to your ideal weight and your body is healthy. Obese and overweight individuals are not ideal.

As much as CoolSculpting is a great procedure to remove unwanted fat, it is not a solution for weight loss as it is a cosmetic procedure. It is therefore helpful to discuss with your doctor before going through it.