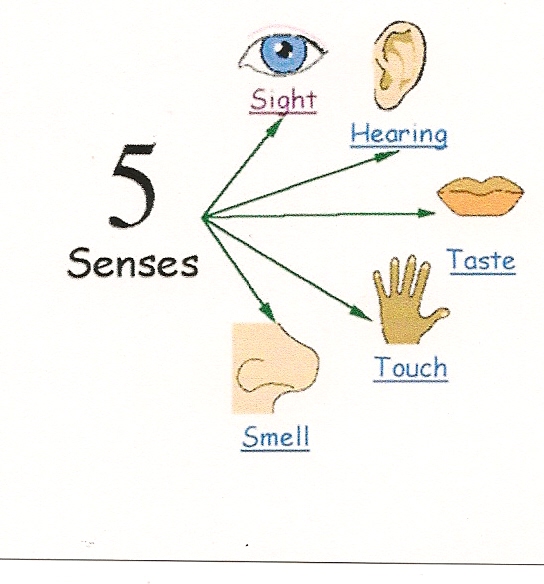 I see my contest

a group of words

going from London to Paris

and then to New York

and then right back

your vocabulary is rich

but then where is the meaning

of that wordy patch

many have done this

and made a name

but mine contests are different

I would look for meaning

and I can award a small poet too

and ask the senior entry

to go to loo

where I would flush it down

Example: Wool of iron in a pestle of redwood as sun-rays go reckless so windy and raucous; she treads gardens of diamonds as gold smirks in sidewalks;her love is an arrow on an arch yet to be taken in by NASA for a launch(LOL this line is meaningful with rich comedy whereas the earlier two appear to carry no meaning at all)

LOL do not take it serious as I also do such divergent thinking very often but I am clear that I have no start of a story,middle or end of it and entry is a free verse just for reading pleasure of it and a challenge to draw meaning out of it:Wool of Iron: It exists but is used to clean utensils and rust

Pestle of redwood: I doubt its existence but wooden pestles exist

but what was the need to put wool of iron in a wooden pestle-for the heck of it- or no you wish to communicate  that something hard was dealt,with risk, very softly

sun-rays go reckless- are sun-rays animated? Yes, they are as they grow dense from morning to mid afternoon but then do they turn raucous and windy. Well, they might as they blend with a windy terrain where forests may whistle raucouslyGardens of diamonds- may mean a garden in full bloom

somewhere the meanings must show or you should be ready with one when sought!2